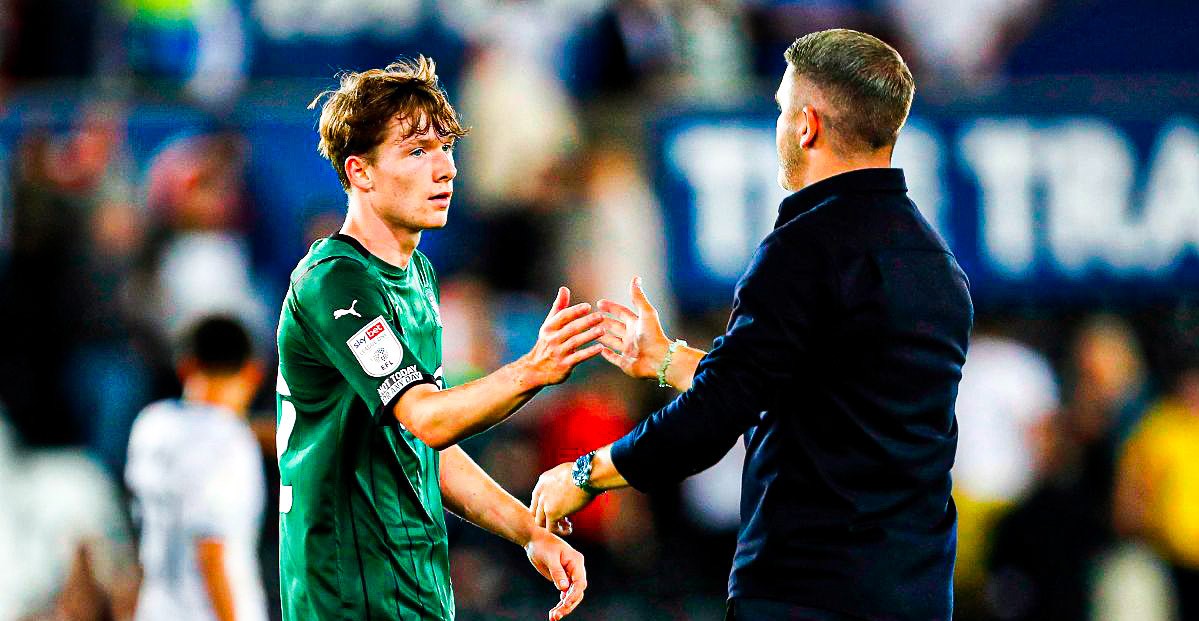 LFE is pleased to announce that Plymouth Argyle’s Rhys Shirley is the winner of the LFE GOTM award for October.

The second-year apprentice rounded off some terrific footwork with a tidy finish against Portsmouth Under 18’s on October 31st.

His strike received 40% of the vote, beating Northampton Town’s Jack Connor, who received 21%.

Shirley will now join his team mates Jeff Forkuo and Will Jenkins-Davies in the hunt for LFE’s Goal of the Season award.