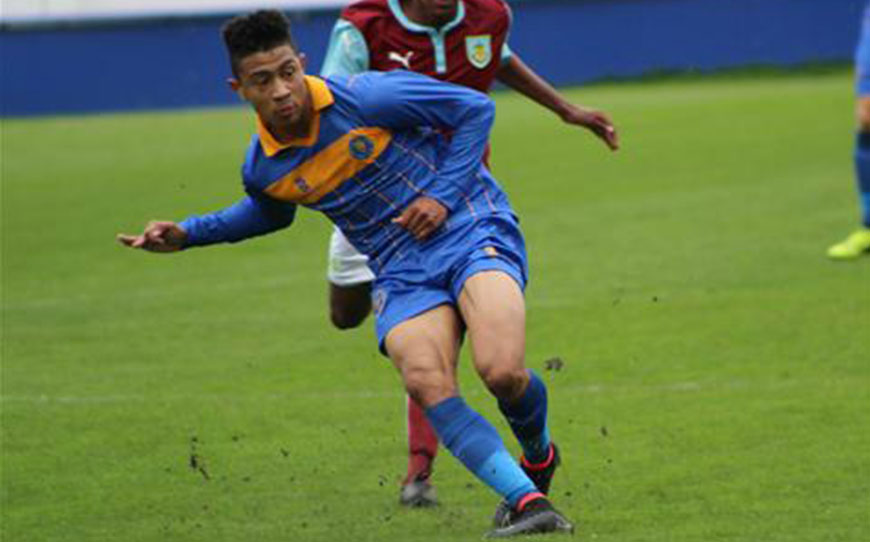 Josh Ginnelly has joined Championship side Burnley on a three year deal after rejecting a professional contract at Shrewsbury Town.

The promising midfielder, who was an apprentice with the Shrews, made three substitute appearances for Micky Mellon’s side last season, making his debut in a 2-0 win against Luton Town last August.

Ginnelly has been on trial at Turf Moor for the last couple of weeks and the clubs have now agreed an undisclosed fee.

Mellon told the club website: “I hope he goes on to be a huge success and shows the potential that he has.

“I’m glad that it has finally been resolved as it’s been a long and drawn out process. The two clubs have come to an agreement and I wish Josh well at his new club,” the Town manager continued.

“I hope he goes on to be a huge success at Burnley and shows the potential that he has.”