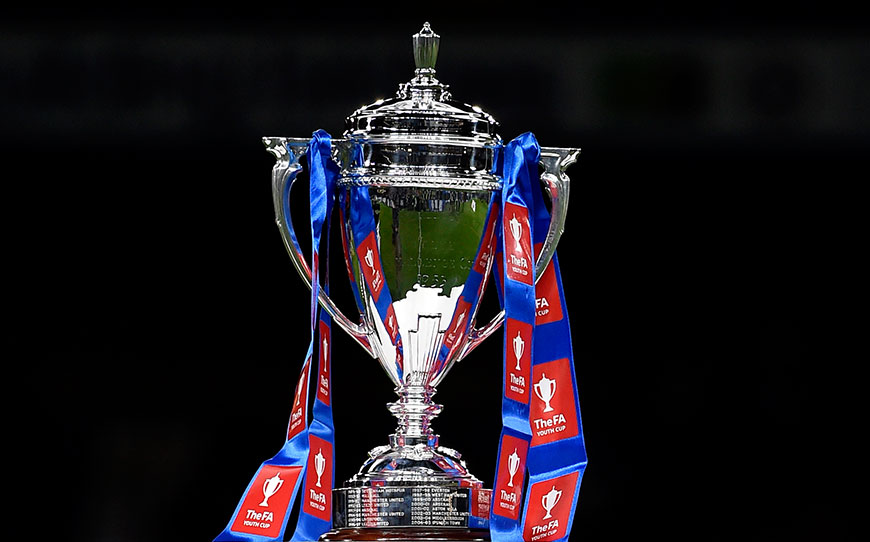 Reading coach Michael Gilkes hailed his team’s “professional performance” after they advanced into the last eight of the FA Youth Cup with a 3-0 victory against Wolverhampton Wanderers on Friday night.

Sam Smith scored twice in the first half at Molineux and captain Josh Barrett – the catalyst for both Smith’s goals – added the third to kill-off Jerry Gill’s Wolves team.

“The FA Youth Cup means a lot to a lot of people,” said Gilkes, who also began his playing career with the Royals and went on to make close to 500 appearances for the club.

“Our preparation was really good and positive, we executed the game-plan as we wanted to.I think it was a really professional performance. We won 3-0 against a really good side, so we’re very pleased.”

“Molineux is a fantastic stadium; they get an opportunity to play in stadiums like this and once they get a taste of it, the next step is to try and get into the first team and play when it’s filled out with people.”

“It’s great experience for them, and hopefully they can take it into their careers – that’s what it’s really about: producing players. But we want to win as well, I make that very clear!”

David Dodd’s, the Reading Under-18 manager also admitted that the presence of first-team boss Brian McDermott was a motivating factor.

“The first team manager was here to watch the lads, as was the Director of Football Nick Hammond,” said Under-18 manager David Dodds. “That means a huge amount to the boys.”

“It was fantastic that they came up to watch all the way from Reading. That was great for the boys. He came in to chat to them after the game as well, and that was fantastic.”

“We were 30 seconds from going out against Sheffield United, and then against Fulham we were really under the cosh for the first 20 minutes and could have conceded another – we held on, stayed in the game and took over the game in the second half.”

“The lads are starting to get a bit of momentum now and we’ll see who we face in the next round.”

While the Royal’s opponents will be determined this from evening’s clash between AFC Wimbledon take on the holders Chelsea, Wolves U18s coach Jerry Gill has admitted that he and his team were “disappointed” by the nature of their defeat.

“I have had a few days now to reflect on the game and that is always important,” said Gill. “But my thoughts don’t change in the over-riding disappointment that we didn’t look like the Wolves Under-18s that we had seen for the previous three months.”

“For a lot of that, the full credit must go to Reading who were a very good team on the night. Their staff were very humble and respectful and they had done their homework on us, as they told us afterwards.”

“Fair play to them, the way they set-up and approached the game made it difficult for us to play our natural game.”

“On top of that I thought a few of our lads froze on the evening and we weren’t positive enough – I said to the boys in the dressing room afterwards that I thought we were a little bit safe.One thing people will know who have seen us play a lot recently is that we have been really positive in our attacking.”

“I don’t mind if we concede goals, but on Friday night we weren’t positive enough in going forward and getting bodies forward as well,” he added.