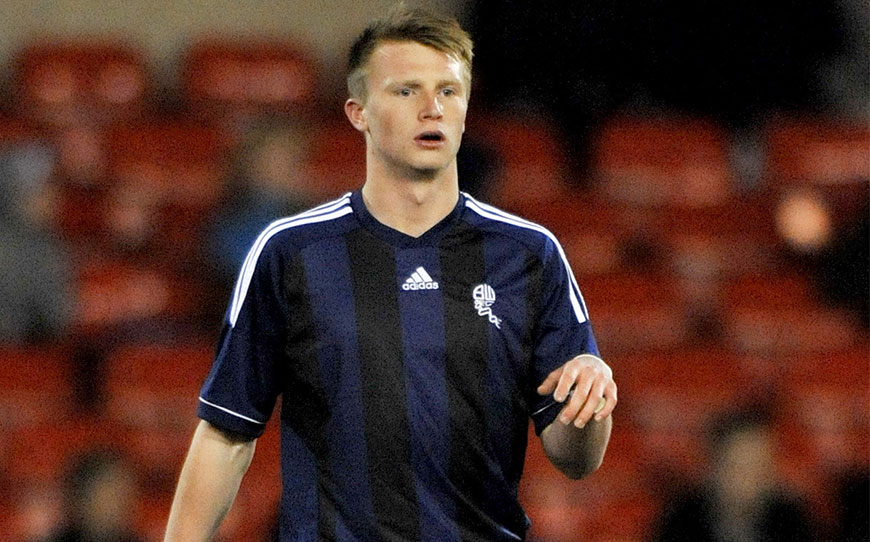 The 19-year-old is a former Bolton Wanderers apprentice, who captained the youth team on a number of occasions.

Having completed his apprenticeship, Gibson joined Conference outfit Macclesfield Town in August 2014, but was released without featuring in the first team.