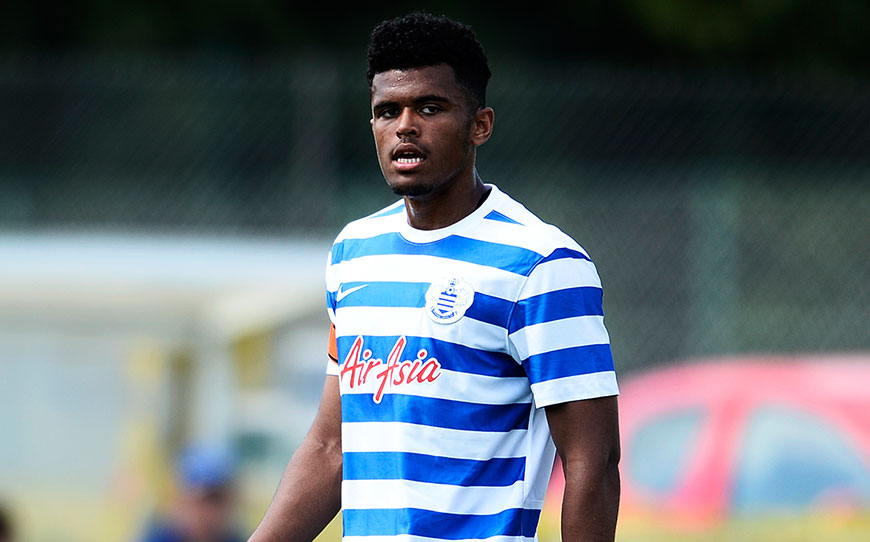 The 19-year-old defender was a regular in Rangers’ Under-18 side last term but failed to feature in the first-team and becomes Crawley’s 13th signing of the summer.

“He still has a lot to work on but we think he has a lot of potential,” Head Coach Dermot Drummy said. “Physically, he’s very imposing and we have spoken to a lot of coaches who have worked with him and they have all spoken very highly of him.

“He has a wonderful opportunity to really progress his career. We think he’s one for the future but I’m sure he will be looking to play his part this season as well.”