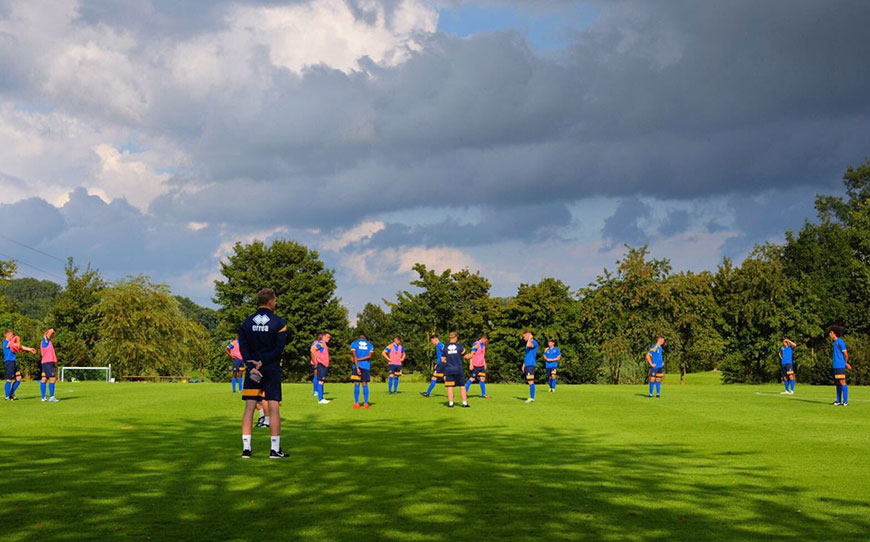 Under-18 players and staff of Accrington Stanley, Blackburn Rovers, Blackpool, Shrewsbury Town and Ipswich Town have all completed the first week of their LFE trip to the Netherlands.

For Blackpool and Shrewsbury, the week kicked off with a coach journey across the border to play against German opposition, with Pool drawing 1-1 with Osnabruck, while the Shrews beat MSV Duisburg 4-1.

For the other three teams, training sessions have been led by coaches of NAC Breda, Sparta Rotterdam and Ado Den Haag, respectively, in preparation for weekend games.

Accrington will take on Ado Den Haag Under-17s, while the Under-19s will play Ipswich, with Blackburn facing Feyenoord.

Off the pitch, the clubs have been educating themselves by visiting the Overloon War Museum and taking Dutch language lessons, as well as taking time to relax with games of footgolf and ten-pin bowling.

Here are a selection of images from the first week of the trip: