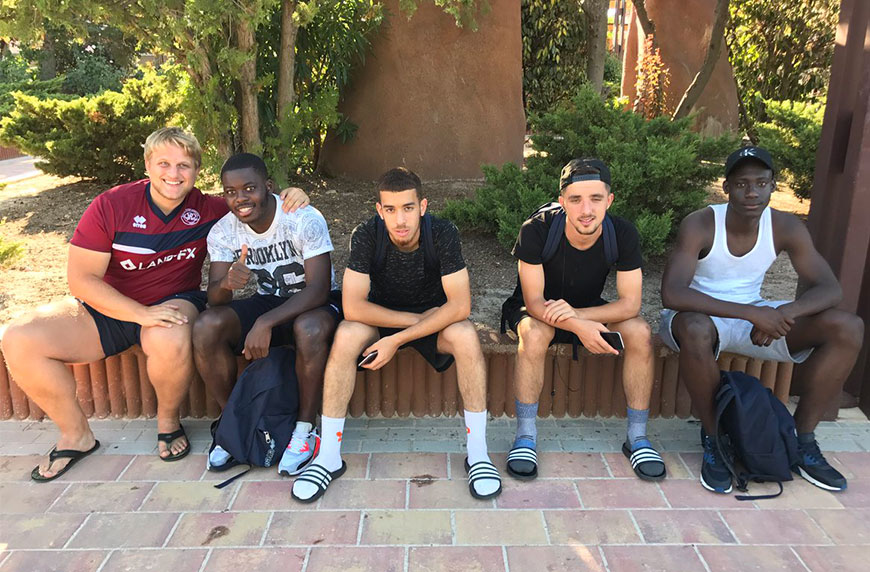 Under-18 staff and players at AFC Wimbledon, Colchester United, Huddersfield Town and QPR have all returned home after completing their two-week LFE trip in Spain.

Wimbledon and QPR both secured one win and a draw from their three games, with two sides producing impressive performances to hold Atletico (1-1) and Real (2-2), respectively.

Meanwhile, there were contrasting fortunes for Colchester and Huddersfield, as the U’s earned victories in all three games, while the Terriers were unable to avoid defeat in each of their fixtures.

The trip also continued to offer beneficial activities off the pitch, with more language lessons alongside more relaxing ventures like museum tours to Real Madrid’s Bernabeu, Atletico Madrid’s Vicente Calderon Stadium and the Spanish FA football museum, as well as visits to a water park.

Check out a selection of images from the week in Spain: