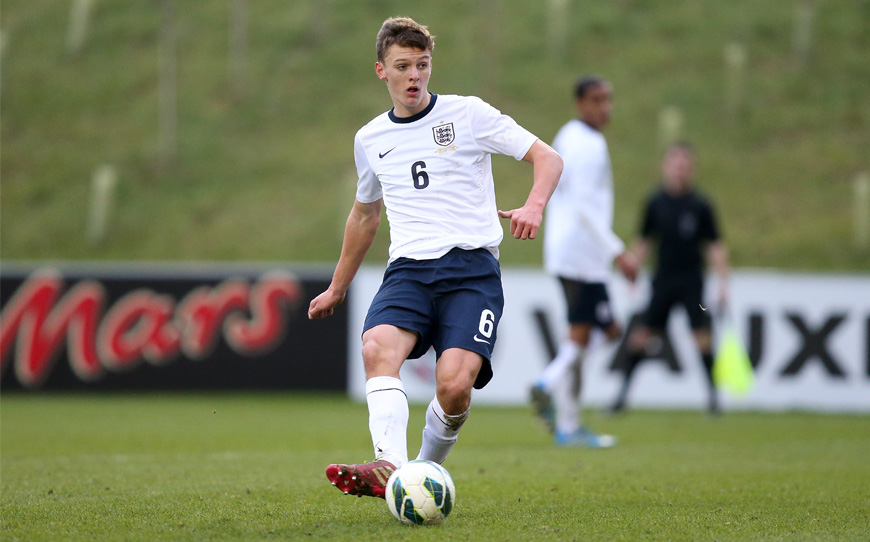 Dael Fry looks set to keep his place in Middlesbrough’s first-team as they travel to Oldham this evening in the Capital One Cup.

The 17-year-old who completed his apprenticeship at the end of last term, stepped in for the injured Ben Gibson in Boro’s Championship opener at Preston over the weekend and produced a faultless display on his debut.

And his assured display caught the eye of manager Aitor Karanka in an otherwise drab goalless draw as Middlesbrough eked out a point against feisty opponents.

”He was the best. In a difficult game, away from home in front of a big crowd, he showed great personality and at 17 years of age he showed that he will have a very good future,” Karanka said.

”I had no doubts about him. I know how mature he is and what a good player he is.”

Meanwhile midfielder Adam Clayton has also tipped the young defender to become a star at the Riverside.

He said: “Dael is only 17 and he came up against a striker (Joe Garner) who hustled and bustled and tried to knock him about.”

”I thought he did very well. He put his head in when he needed to, he played some lovely passes and made a few mistakes – but you’re always going to do that.

”Dael has got all the attributes to be a really good player…he’s impressed everyone,” he added.