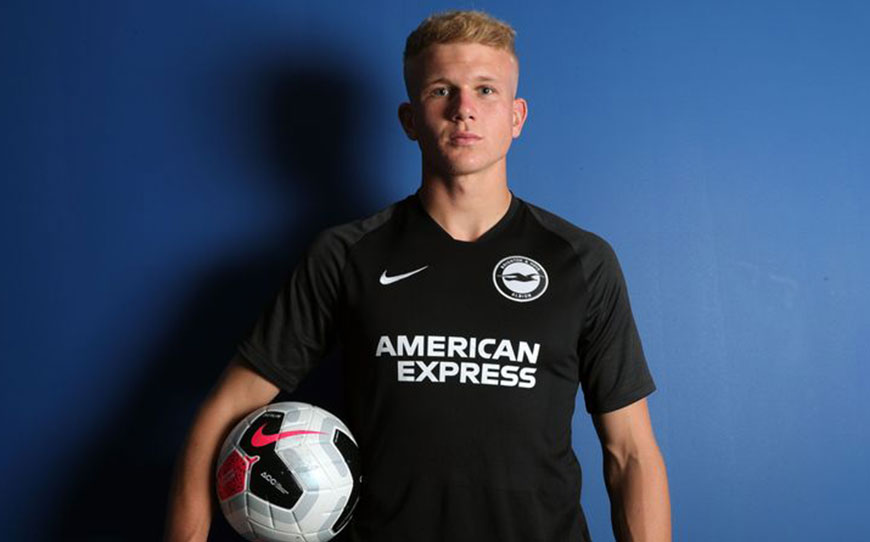 Having made eight first-team appearances during his apprenticeship, the 19-year-old failed to add to his tally as a first-year professional before leaving Posh at the end of last season.

However, Freestone – who featured in LFE’s ‘The 11’ in October 2017 and was a candidate for LFE League One Apprentice of the Year 2018 – impressed the Seagulls on trial and has agreed a 12-month contract.

Under-23 coach Simon Rusk told Albion’s website: “Lewis is a versatile left-sided defender who has been with us during pre-season. He has impressed enough to earn a one-year contract.

“That will give us the opportunity to work closely with him on his development over the coming season in our under-23 set up.”