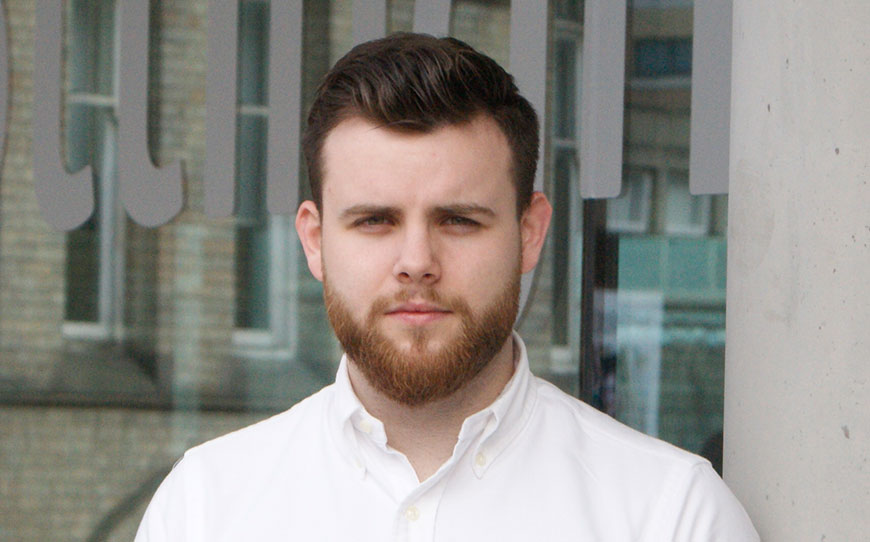 Tyler Guy may not have ventured far since leaving Meadow Lane in the summer of 2013, but he has already covered significant ground on his journey towards a new career.

The former Notts County defender is now in his fourth year at Nottingham Trent University, which is located less than a couple of miles away from the club he served as an apprentice.

After graduating with an Upper Second-Class Honours (2:1) degree in Law in the summer, Guy turned his attention to the next phase of his training to become a solicitor and embarked on a postgraduate, Legal Practice Course.

This covers topics like Taxation, Accounting and Litigation while enhancing skills developed on his degree in areas like drafting documentation, advocacy and interviewing to support his next career goal.

“I’m looking to pursue a career as a solicitor specialising in Sports Law,” Guy told LFE. “When I was playing football that was the goal. That was all that was initially in my mind but when I started the second year of my apprenticeship I decided that I would apply for University.

“I’ve always been really interested in the legal side of Sport and it’s a growing area with intermediaries, player’s contracts and the finance now in football.

“When I first started playing football I was under the impression that a club consisted of the manager, coaches and playing staff and that was it. From working in a club and in the industry on a daily basis you begin to understand that there are so many things going on around football and sport in the UK.

“It opened my eyes to think that there are loads more things that I can do in Sport apart from playing. A lot of lads in football think they are going to be footballers so why plan for anything else but I thought it was important to have another avenue. It’s not to say I wasn’t fully focused on football but it was good to keep my options open.

“I can’t begin to explain how quickly three years has gone. I’m in my fourth year at University and it seems two minutes since I was starting a scholarship. Everyone is in the same boat when you get to University. You fit in straight away. It’s a week of getting to know everyone and then off you go.”

Thriving on the student lifestyle and social life that surrounds Higher Education, Guy has nevertheless also admitted that he has been pleasantly surprised by the standard and level of interest in University football.

“My football experience got better when I came to University,” he added. “It’s a really solid level of football and there are a lot of lads in the same position as me who have been at professional clubs.

“I had the best football experience I’ve ever had playing in the Varsity match against the University of Nottingham in front of a crowd of around 6,000 people at the end of the year. It was amazing.”

Watch our ‘Uni Life’ video below to hear from former apprentices, including Guy, as they share their experiences of higher education: