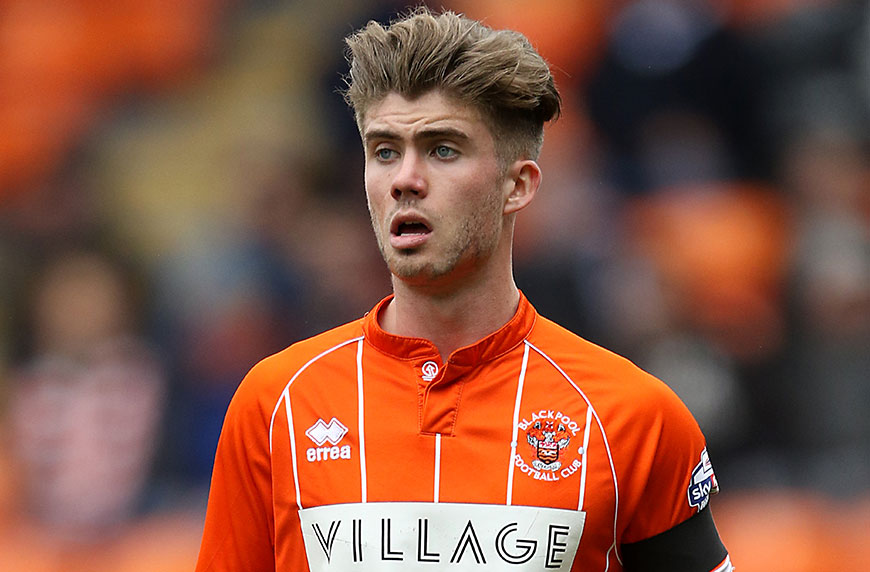 Fleetwood Town have signed defender Luke Higham on a free transfer after the youngster was released by League One rivals Blackpool at the end of last season.

The 20-year-old came through the ranks at Bloomfield Road and was handed his senior debut in a 2-1 EFL Trophy victory over Port Vale in October 2015.

The left-back featured 14 times for the first-team during the 2015/16 season and earned a regular slot in the side towards the end of the campaign by making 11 starts in League One as the Seasiders suffered relegation.

However, Higham was restricted to just three EFL Trophy appearances last term and was sent out on loan to Conference North club Telford before being informed his contract would not be renewed.

Higham will link up with Fleetwood’s Development Squad under coach Paul Murray, who told the club website: “Luke is a good young player who we are pleased to have at Fleetwood Town.

“He is coming to us with first-team pedigree and we are hoping he can continue his development with us.”