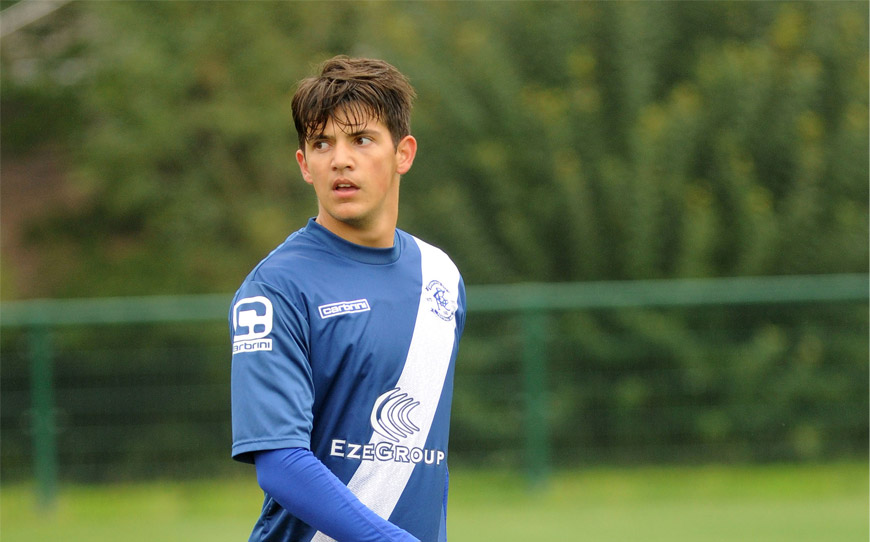 By Jack Furness: Birmingham City development coach Steve Spooner has hailed five of his Under-18 players after they put pen to paper on professional deals at St Andrews over the last week.

“It’s always good to be able to get your players through the system, and that’s why you run it to get them through and they have a chance if they apply themselves correctly,” Spooner said. “You have David Popa, who is a real goal threat, his movement is excellent, but he’s got one or two things to learn about the art of being a striker, particularly if he plays on his own up there.”

“You’ve got Corey O’Keefe who’s a wonderful athlete, he’s got energy to burn, has real pace and a good eye for goal, but has to work on the defensive side of the game.”

“Steve has been up with the 21s for most of the season, he’s got an excellent left foot and he made excellent strides forward in his first year as a scholar and he’s been rewarded now with a pro deal. I’m really pleased with them all.”