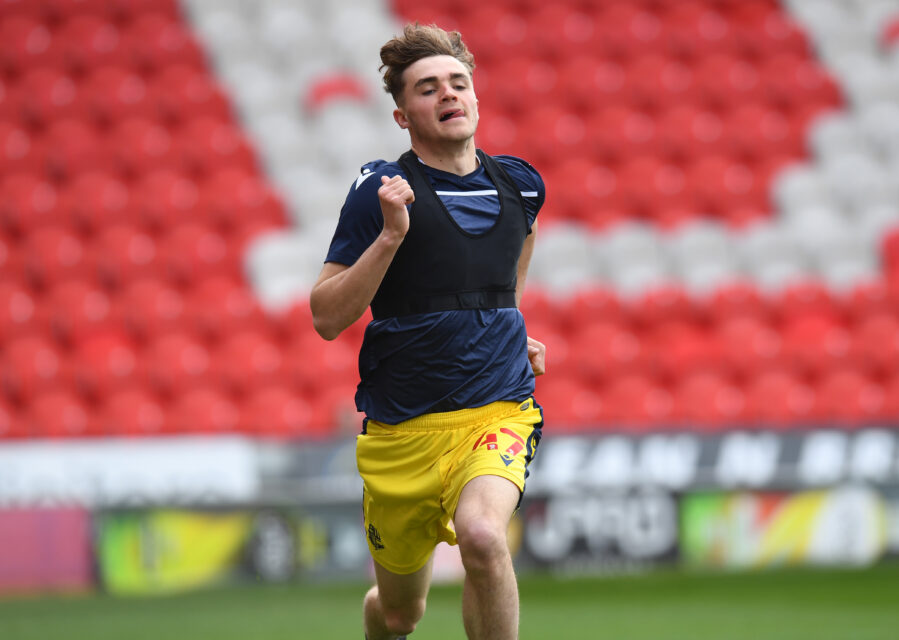 After the completion of their LFE apprenticeships, five of Bolton Wanderers’ most talented youngsters have penned their first professional contracts.

The quintet – who are all 18 – completed two-year apprenticeships within the club’s Academy set-up at the end of the 2021/22 campaign and will return for pre-season training later this month as members of Wanderers’ professional staff.

All five have progressed through the Academy ranks, with Tweedley, Conway, Pettifer and Litherland spending a decade or more already with the Whites and Toure joining at U12/13 level.

They will now step up to form part of a strong home-grown element in the new Wanderers ‘B’ squad which has been introduced to enhance the on-going work of the Academy and help bridge the gap to first-team football.

Pettifer and Tweedley have already both had a taste of senior action in last season’s Papa John’s Trophy. While left-back Conway finished last season among the substitutes at first-team level in League One after training and travelling regularly with the senior squad.

Toure, a central defender who can also operate in a striking role, and Litherland have previously featured for the Reserves.

All five can look forward to opportunities for extended game-time in the fixture programme being drawn up for the new-look ‘B’ squad next season as they aim to try and build a future first-team career with Wanderers.

Manager Ian Evatt told the club website: “Congratulations to them all. Gaining a first professional contract is a big step in a young player’s career.

“It’s well deserved for each of them and now they have to build on that and make the most of the opportunities they are given.

“We very much want to produce our own players from within the Academy and with the changes we have made this summer, including the introduction of the ‘B’ team, that pathway is clearly open for home-grown talent to develop, progress and hopefully make an impact at Bolton Wanderers.”