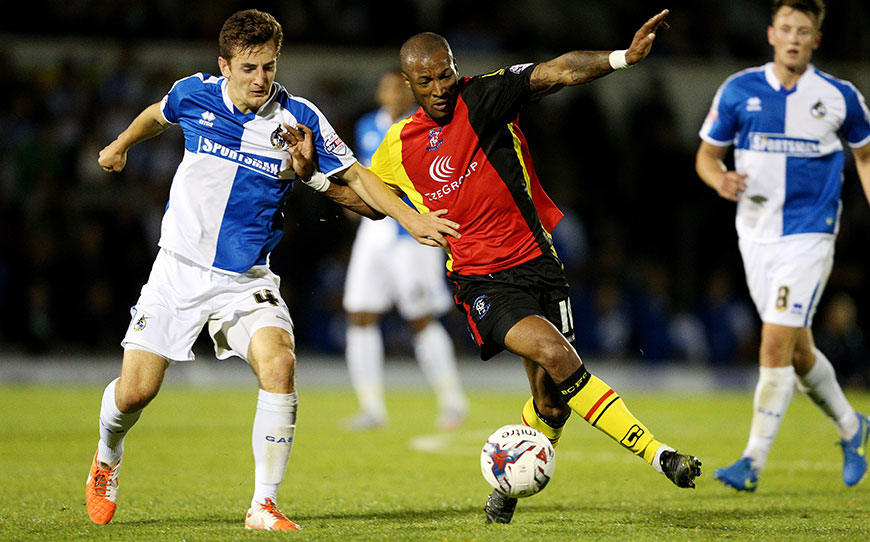 Bristol Rovers midfielder Stuart Sinclair believes team mate Tom Lockyer can be a start of the future after earning his maiden international call-up.

Defender Lockyer came through Rovers Apprenticeship programme two summers ago and has been named in Wales’ Under-21 squad for the first time.

Sinclair stressed that he is delighted for the 20-year-old and said the call-up was fully merited.

“He works so hard and he’s probably one of the most deserving people to have that.”

Jake Gosling (Gibraltar) a former apprentice at Exeter before his switch to Rovers and Ellis Harrison(Wales Under-21) join Lockyer in receiving international call-up’s meaning that Rovers League Two fixture with Wycombe Wanderers has been postponed.

Lockyer, made his debut for Rovers while an apprentice in 2012. He moved into the club’s professional ranks on completion of that programme in 2013 and has since made over 100 appearances for the club.

“He is a fantastic player with a fantastic attitude,” added Sinclair. “Personally I think he will play at a really high level so it’s awesome for him.”