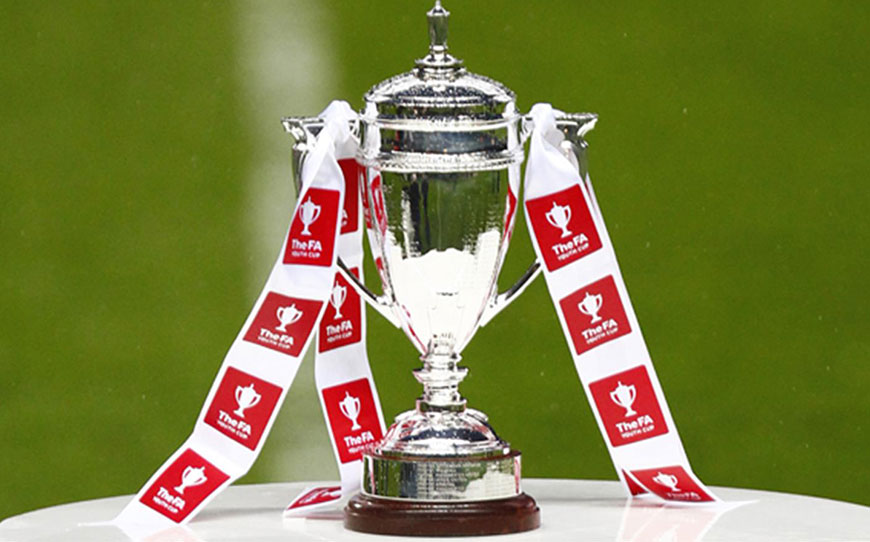 By Jordan Morris: Preston North End U18s prevailed on penalties against Charlton Athletic Under-18s at Deepdale to book their place in the fourth round of the FA Youth Cup.

North End keeper Jimmy Corcoran was the hero, saving two penalties in the shootout after Jack Baxter and Ethan Walker had scored spot kicks in normal time, with Kareem Isiaka and Euan Williams netting for the Addicks.

Ethan Walker was electric on Preston’s left side all night and he showed a sign of things to come inside the opening five minutes when his darting run led to the night’s first penalty as he was brought down in the area. Baxter stepped up from 12 yards and made no mistake to get the hosts off to a flying start.

Tyrhys Dolan threatened to double the margin as his effort from close range cannoned against the post, while Jack Armer did find the back of the net after converting the rebound from a Baxter strike, only to be adjudged offside.

The visitors struggled to impose themselves on the game in the first half, with their best attempt coming early on when Jimmy Corcoran brilliantly tipped Charlie Barker’s powerful drive over the bar.

However, they were offered a lifeline five minutes before the break when Isiaka equalised with a penalty of his own after the striker was fouled in the area.

The drama continued as a third spot kick was awarded following a clumsy challenge from Freddy Barton on Walker, but keeper Joseph Osaghae was equal to the task on this occasion to deny Baxter his second of the game.

After the restart, it was more of the same as Preston earned yet another penalty after Jerome Jolly was stopped in his tracks having raced through on goal. Baxter passed on the duties to Walker, who confidently struck into the top left corner to restore North End’s lead.

The home team enjoyed an extended spell of dominance after that, but were unable to create some breathing space, allowing Charlton to rally late on in search of an equaliser.

Barker was thwarted by a terrific block from Lewis Earl, while James Gody missed the target with just keeper Corcoran to beat, but Preston’s resolve was finally broken when Barton’s cross from the right landed at the feet of Williams, who fired home to level the scores.

Lewis Simmons was then at hand to deny the Addicks a winner as he cleared off the line in stoppage time to force the game into extra-time.

Both sides had chances to edge in front, with North End captain Adam O’Reilly failing to convert a one-v-one situation, while at the other end Isiaka came just inches away from hitting the target. But a deciding goal never arrived, taking the match to a penalty shootout.

Aptly with how the game went, penalties were needed the tie. Preston’s Jack Armer and Charlton captain James Vennings scored the first spot kicks for their respective sides, before Baxter made it two misses from three attempts for the evening to hand the advantage to the visitors.

However, first-year stopper Corcoran denied substitute Luca Albon and Williams, while O’Reilly and Walker made no mistake before Richard Afrane-Kesey smashed the bar to gift Preston a dramatic victory.