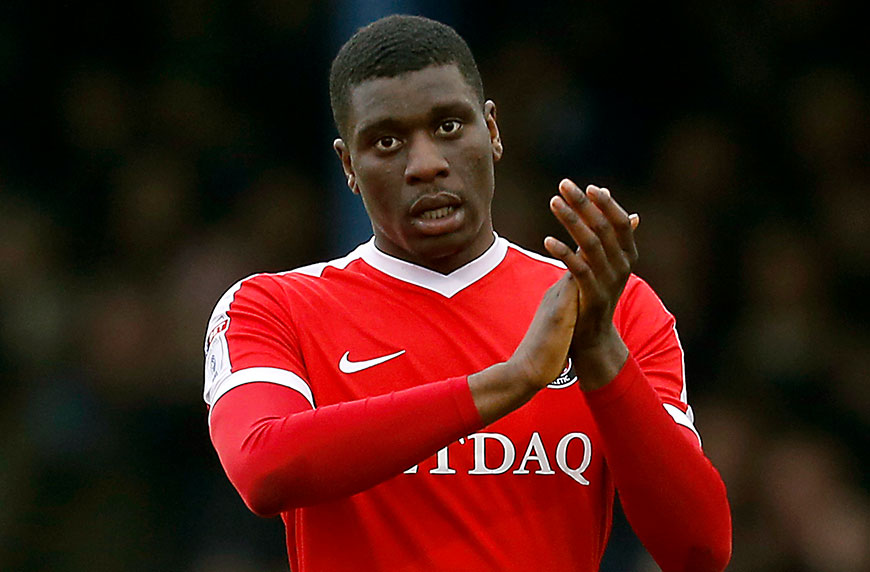 Wycombe Wanderers have secured the temporary services of QPR midfielder Ebere Eze and Charlton Athletic striker Josh Umerah until the start of January.

Eze is a former Millwall apprentice and joined the R’s in August 2016, scoring 13 times in 22 games for the Under-23 side last season before making a brief debut in the FA Cup against Blackburn Rovers which lasted just 14 minutes before he was replaced due to injury.

Wycombe boss Gareth Ainsworth told the club website: “Ebere is very highly-rated at QPR and I’m delighted and grateful that they’ve entrusted us with another of their young talents.

“He’s an exciting player to watch and someone who can make things happen, and he’ll give us another dimension going forward.

“Sam Saunders is out for a little while longer than we first expected so Ebere could have the chance to get some minutes under his belt to show what he can do, and we’ll be working with him closely to make sure he can make the most of his opportunity here.

“We’re still keeping our options open before the transfer window closes tomorrow and there may be more activity, but I’m very pleased with the squad we’ve got and with a few adjustments based on what we’ve seen from the first six games, I’m confident we’ll be able to build on the positives and hit a strong run of form.”

Meanwhile, 19-year-old Umerah was a prolific scorer at youth level for the Addicks, netting 20 times as a first-year scholar in the Under-18s before being promoted to the Under-23 set-up, where he produced 30 goals in 43 outings alongside Everton’s January transfer window purchase and 2016 LFE Championship Apprentice of the Year Ademola Lookman.

Umerah, an LFE Goal of the Month candidate in April 2015, earned a senior bow in the Championship against Hull City in January 2016 and was handed two more appearances last season before a short-term move to Scottish Premiership club Kilmarnock.

Ainsworth added: “We keep a close eye on the Under-23 leagues and Josh is someone who’s stood out due to his strength, size and ability in front of goal, so I’m looking forward to working with him to get the best out of him in senior football.

“We’ve got some fantastic experience up front and Josh can learn a lot from the likes of Adebayo Akinfenwa during his time here.

“We’ve had a good track record of bringing in talented young loan players in the past few years and I’m confident Josh could be another success story.”