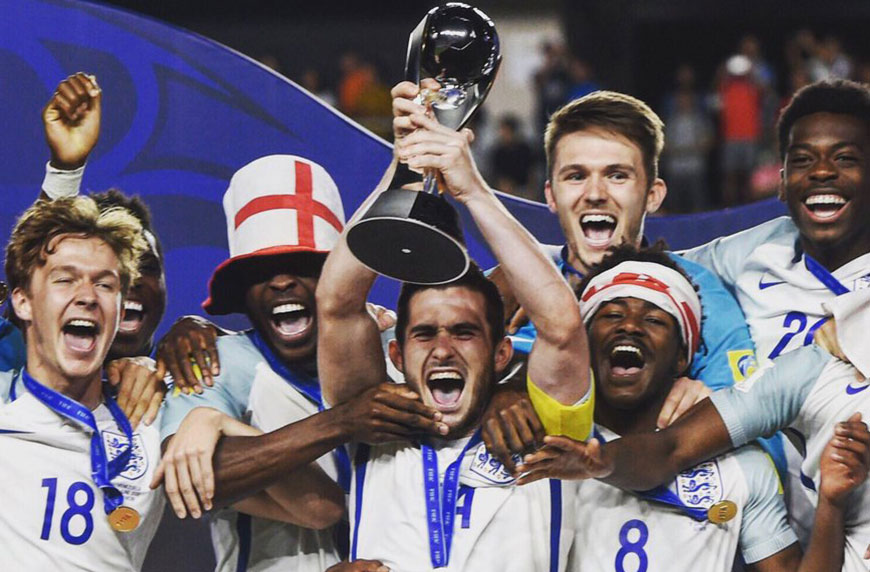 LFE apprentices past and present are well represented in the most recent England squads, with 24 players making the cut in the Three Lions youth teams.

Of the four squads announced, four players were selected for the Under-18s, four will be involved in the Under-20 set-up, while the Under-19s and 21s involve eight each.

Luton Town academy graduate James Justin, who featured in LFE’s ‘The 11’ in February 2016, has been selected for the Under-20s for the first time as he awaits a debut for any age group at international level.

Elsewhere, Toulon Tournament winners George Hirst (Sheffield Wednesday) and Josh Tymon (formerly of Hull City) have been named in the Under-19 side, while Nottingham Forest defender Joe Worrall, who captained the triumphant team, has received an Under-21 call-up.

Here’s the full list of current and former apprentices to receive a call-up for the various England age groups: