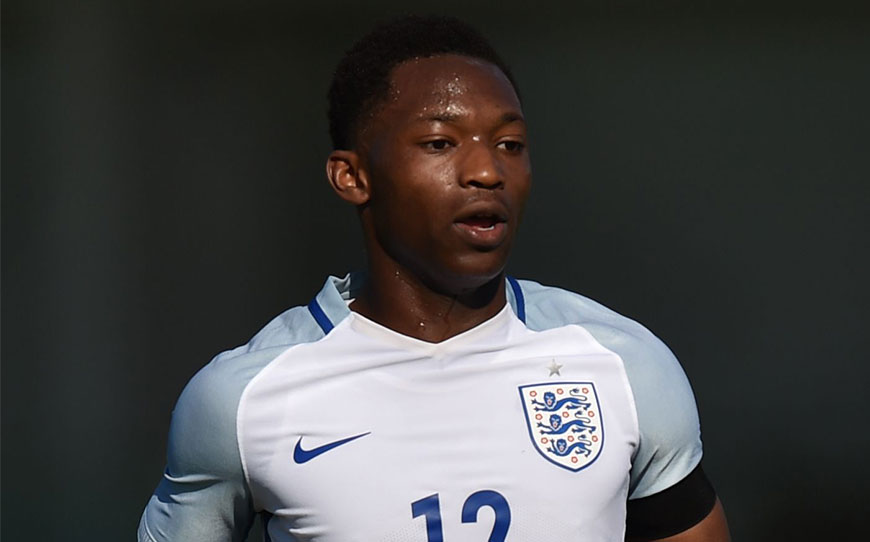 Five former apprentices have been picked to play for England Under-20s in their upcoming internationals against Poland and Portugal.

Goalkeeper Huffer has previously represented the Three Lions at Under-18 level and has caught the eye with some impressive performances in Leeds’ development squad this season.

Charlton Athletic defender Konsa is a familiar face within the group having been part of the Under-20 World Cup winning squad last summer and retains his place after a solid campaign for the Sky Bet League One play-off hopefuls.

Elsewhere, fellow League One defender Brittain keeps his spot in the side following his first call-up back in September, while Under-20s regular Kelly and European Under-19 Championship winner Edun are also involved once again.