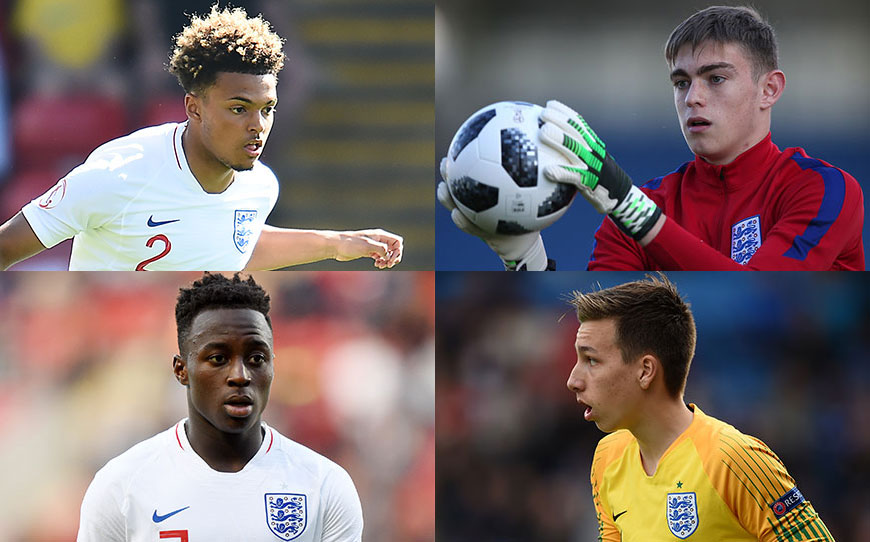 Arvin Appiah (Nottingham Forest), Luca Ashby-Hammond (Fulham), Dylan Crowe (Ipswich Town) and Marcus Dewhurst (Sheffield United) were part of the squad that reached the last four, but the Young Lions could only draw in normal time before losing 6-5 on penalties.

Goalkeeper Ashby-Hammond featured in every minute of England’s campaign and kept two clean sheets from five appearances, while lively winger Appiah started four matches, scoring in a 2-1 win against Italy.

Elsewhere, full-back Crowe appeared in all three group fixtures, but Blades stopper Dewhurst remained an unused substitute throughout the tournament.

Steve Cooper’s side beat Israel and Italy to progress to the quarter finals, with a 2-0 victory against Norway setting up a meeting with the Dutch. Despite Appiah being one of five England youngsters to convert his spot-kick, Arsenal’s Folarin Balogun saw his effort saved to send the hosts out.