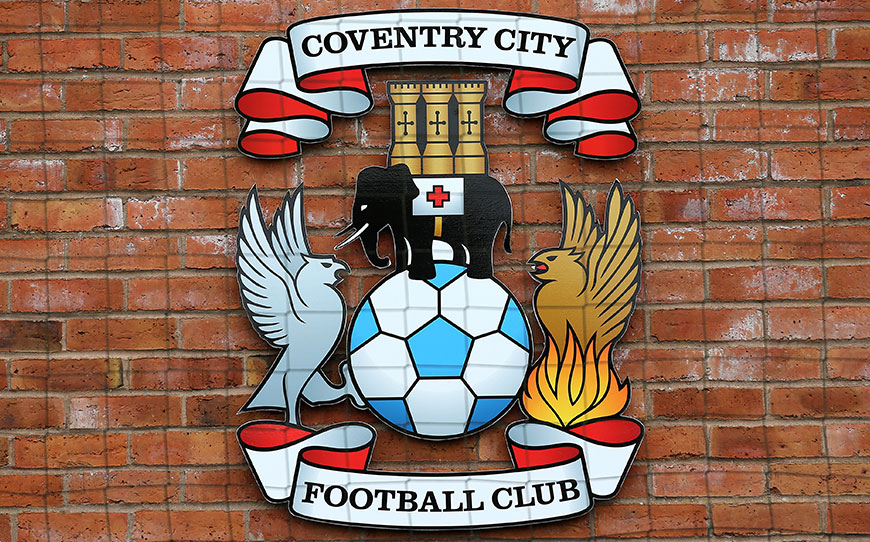 The English Football League is supporting Coventry City’s attempt to maintain its Category 2 academy status at their current base, the Alan Higgs Centre.

With rugby union club Wasps planning to build a new £7 million training centre on the site when they move in next year former Leeds United and Bradford City defender David Wetherall, who is now the EFL’s youth development director, has confirmed their willingness to take part in ‘multi-party talks’ on the matter.

“If it would be beneficial for us to sit down with other parties, I am more than willing to do that to help and advise on facilities.

“We’ve been dealing with the football club. My team and I are very willing to sit down and help them and provide them with any advice. That’s our role in helping the club to complete its audit and maintain the required operating standards.

“I haven’t seen detailed plans. I’ve spoken to the club about coming down and looking at the plans and changes to the facilities.

“We are willing to sit down with the clubs and if the club thinks it would be beneficial to try and clarify the requirements of Category 2 with others sitting around the table, I am quite prepared to have those discussions.”

Sport England are also reportedly continuing to seek a resolution to accommodate all parties. Coventry’s lease expires next June and the Sky Blues have approached Warwick University about potentially hosting academy facilities there.

However the club remain focused on staying at the site in order to retain their Category 2 status, which has been key to producing the likes of Callum Wilson and James Maddison in recent times, as well as bringing in £650,000 of funding to coach schoolchildren and the latest academy prospects.

The Football Association have also been involved, highlighting their concerns to council planners at the start of the month.