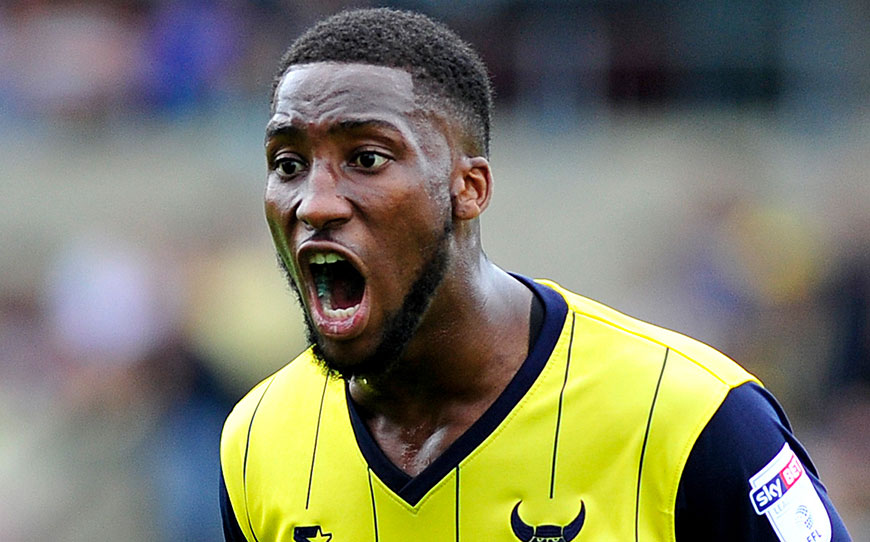 Wigan Athletic have snapped up defender Cheyenne Dunkley from League One rival Oxford United on a free transfer.

The former Crewe apprentice rejected a new deal with The U’s after two-and-a-half years and 78 league appearances for the club.

“It’s a big club who have got really strong players for this division,” Dunkley told the club website. “The club sells itself to me and we all want to get back into the Championship.

“I’ve spoken to the new gaffer and he’s someone I’ve obviously come up against when he was in charge of Portsmouth and I was playing for Oxford.

“He plays attractive football but he also seems like someone who can lift the place and is a real character.”

Dunkley’s latest move is another chapter in a journey that almost never happened after he was released by Alex at the end of his apprenticeship in 2010.

The 25-year-old, who won the Mike Johnson Memorial Award in 2011 for producing the best NVQ Logbook of work of any apprentice, split his time studying a degree in Sport & Exercise Science at Loughborough University while playing Northern Premier League football with Hednesford Town.

New Latics manager Paul Cook said: “Chey has continued to develop his game year on year since he left Crewe after coming through their academy, learning the hard way in non-league and having his best season to date with Oxford United last year and playing over 50 games.

“He adds more quality to a strong defensive department.”

Dunkley has admirably worked his way back up through the divisions, spending three years at Kidderminster Harriers before completing his rise back to the English Football League with a switch to Oxford in January 2015 following a short loan spell.

During his stay at the Kassam Stadium, Dunkley helped the side gain promotion to League One in 2016 and twice featured at Wembley in the final of the Checkatrade Trophy.

And he has now become Cook’s first signing at the DW Stadium, where he will officially join on 30 June.