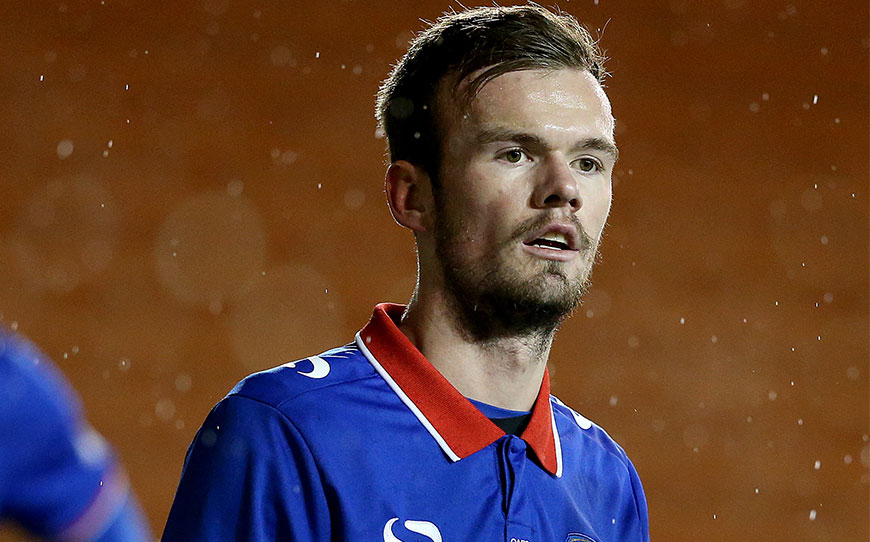 Oldham Athletic have secured the services of defender Cameron Dummigan from Premier League outfit Burnley on a permanent deal.

The full-back, who was tipped by former Burnley right-back Kieran Trippier as his long term replacement at Turf Moor, played 26 league games for the Latics last season to help them avoid the drop from League One and was named the club’s Young Player of the Season.

The 20-year-old has penned a two-year contract with the option of a third, but will not be available for Saturday’s game against Shrewsbury Town due to international duty with Northern Ireland Under-21s.

Oldham manager Stephen Robinson told the club website: “Cameron is a boy who I’ve worked with since he was 16 and I know what sort of player he is.

“He will add to the squad and when a player of Cameron’s ability becomes available it’s very hard to turn down the opportunity of bringing him in.

“It’s a big plus that Cameron knows the area and is in familiar surroundings.