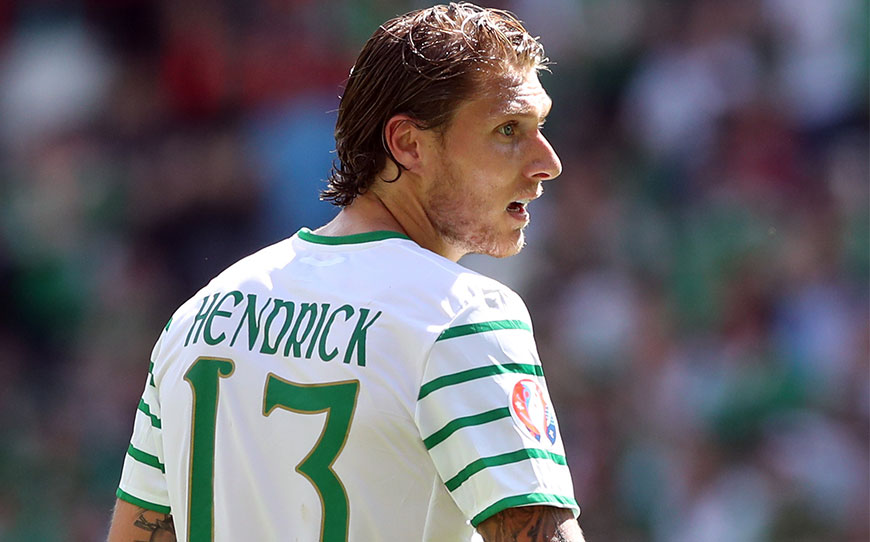 It was a busy deadline day for some of LFE’s former apprentices yesterday as the transfer merry-go-round went into overdrive.

Adam Reach also dropped down from the top tier, leaving Middlesbrough to sign for Sheffield Wednesday for a fee in the region of £5million.

Meanwhile Rico Henry, who was named in The PFA League One Team of the Year last term, made a £1.5million switch from Walsall to Championship side Brentford.

There were also a host of loan deals involving former apprentices, with Crystal Palace and Wales international Jonny Williams embarking on a fourth spell at Ipswich.

Here’s a full list of the deadline day dealings: