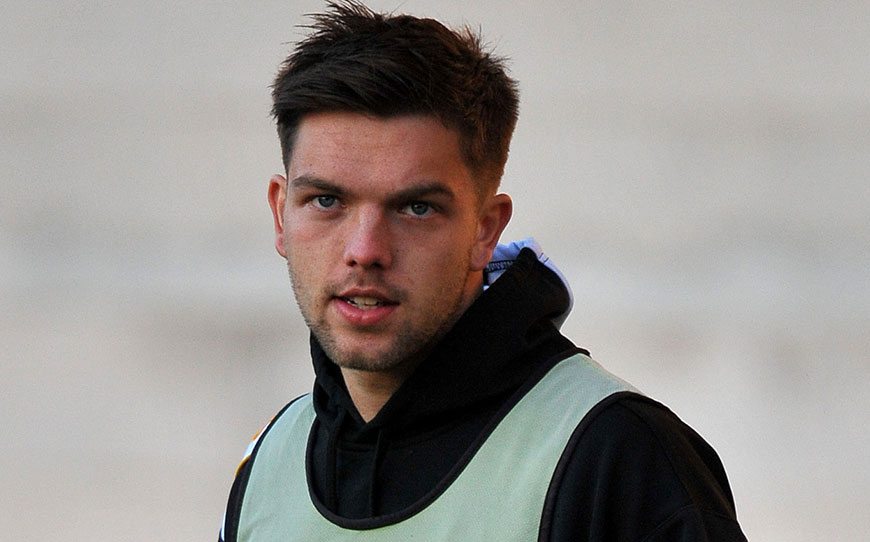 Fleetwood Town defender Joe Davis has completed a move back to Port Vale on a two year deal, three years after departing the club.

The former Vale apprentice made a switch to Leicester City in 2014 having made 31 appearances following his senior debut in a 7-2 win against Morecambe in April 2011.

He told the club website: “It’s strange being back, I’ve not really been back since I’ve left, but I’m delighted to get it over the line and now I’m just looking forward to getting started and seeing what’s in store for the season.

“I know Popey (Tom Pope) really well and it’s nice to be reunited with some of the lads I already know. It makes it a little easier for me to settle in and its familiar surroundings, but different with staff and players, but I’m sure I’ll be fine.”

Davis appeared 10 times in 2012/13 when Micky Adams’ side achieved promotion to League One, but left a year later to join Leicester’s Development Squad.

He added: “It was an unbelievable season thinking back now, we had some great times, especially at Vale Park and hopefully we can do that again and replicate it as that would be unreal and giving the fans something to cheer about after the disappointment of relegation last season.”

The 23-year-old spent two years at the King Power Stadium before sealing a move to Fleetwood, where he featured on 33 occasions until electing to return to his original suitors.

“I’ve been given an opportunity to play games where that wasn’t the case at Fleetwood last season and I’m in a period in my career now where games are important and I’m looking forward to getting started and hopefully a good season for us all,” Davis said.

“I want to get in the team and do well as a team and to be pushing in and around the top end of the table and show we can bounce back and get back into League One.”