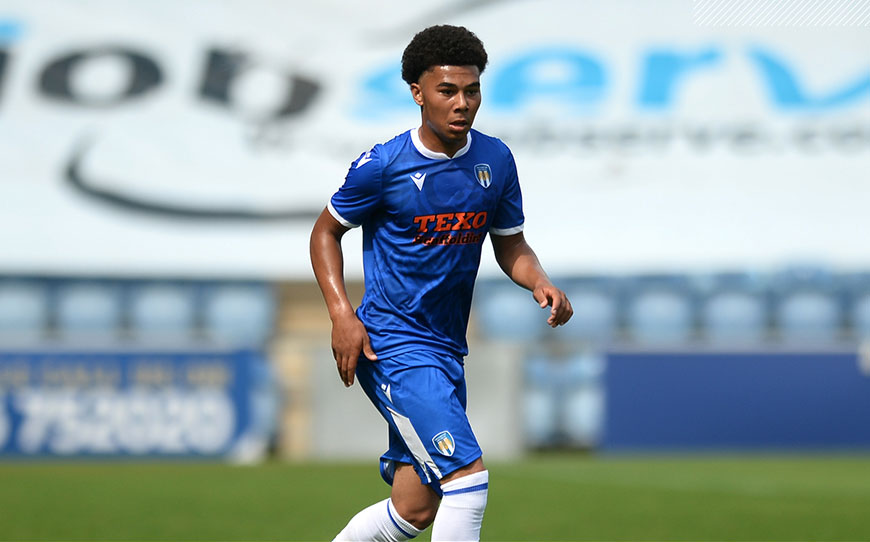 Colchester United second-year apprentice Marley Marshall-Miranda has signed his first professional contract, penning a deal until the summer of 2023.

Having been involved with the first team squad during pre-season, the young midfielder made his senior bow in September as a late substitute in the Carabao Cup at Reading.

Since then, the 18-year-old has added three more appearances in the Papa John’s Trophy, while he has also been handed a Sky Bet League Two outing.

Head Coach Steve Ball told the club website: “Marley fully deserves this new contract as a reward for coming into the squad and showing us the potential he has.

“It’s common knowledge that we bring players through our academy, but they still have to be good enough for us to consider playing them in first team fixtures.

“Along with the others that have made their debuts this season already, Marley has shown us that he is good enough, and I’ll continue to throw him and those others into games when we want to.”