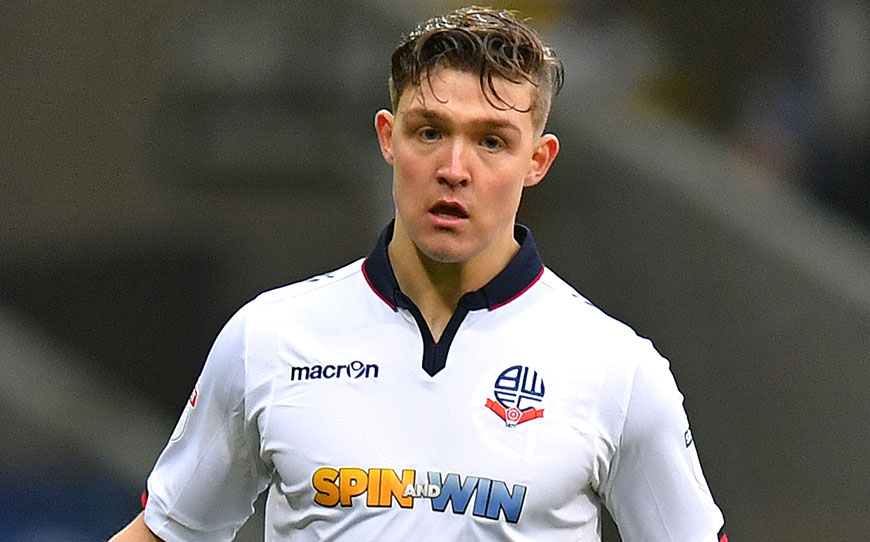 Bolton Wanderers forward Max Clayton has agreed a two-year deal with Blackpool with the option of a further year, which will become official when his current contract expires on 1 July.

The 22-year-old only managed 30 appearances, mostly from the bench, for Wanderers in an injury-hit three years at the club, with his final outing coming in a 1-0 loss at Oldham in April.

The former Crewe Alexandra apprentice burst onto the scene at the end of the 2010/11 season when he made his senior bow as a 17-year-old and became a key figure in the side that achieved promotion to League One via the play-offs the following year.

He also scored the second goal in a 2-0 win over Southend as Alex claimed the EFL Trophy in April 2013 and appeared 92 times in all until his move to Bolton.

“It’s nice to come and get it over the line so quickly,” the former England Under-19 international said to the club website. “I knew a few people here and I thought it was important for my development to come and work with people that I know.

“I want to contribute, I want to do well and I want to have an impact this season and hopefully push us up to have a good season.”