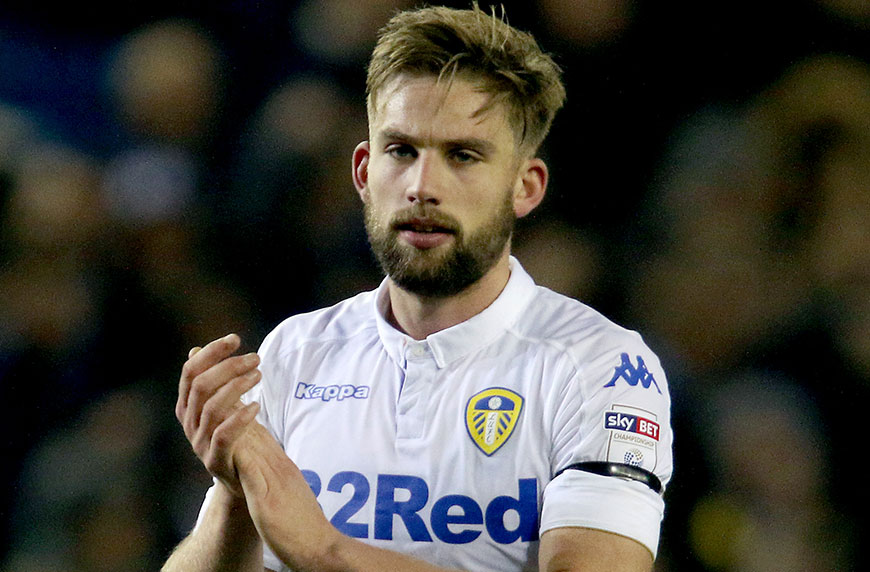 Leeds United left-back Charlie Taylor has finally ended speculation over his future by sealing a four-year deal with Burnley after reaching the end of his contract at Elland Road.

The 23-year-old came through the ranks to make his senior bow soon after signing his first professional contract, appearing in the EFL Cup against Bradford City in August 2011.

Loan spells at Bradford, York City and Inverness followed before a hugely successful season at Fleetwood Town, where he played 32 league games to help the club achieve promotion to League One via the play-offs.

The former England Under-19 international returned to Leeds and was awarded a three-year extension, establishing himself as a key figure in the side with 52 consecutive Championship outings between November 2015 and December 2016.

Taylor, winner of LFE’s Goal of the Season in 2011, amassed 104 appearances in all competitions for the Whites before deciding to run out his contract after 14 years with the club.

“It’s my first move permanently away from Leeds, so it’s something different for me but something I can’t wait to crack on with,” he told the club website.

“I’ve been there since I was nine and I knew it was the right time really. There were so many things that attracted me to Burnley; it ticks every box and it was a no-brainer really.

“That’s the huge attraction of the Premier League, just everything about it! Week in, week out you are playing teams like Chelsea and Manchester United, so I just can’t wait to get started.

“It was a tough decision in the end to leave, but one I had to make. The competition here is huge. I watched Burnley a lot last season and they were very impressive with their home form.

“I just want to improve and try to help Burnley go onto that next level, stay in the Premier League and kick on to bigger and better things.”