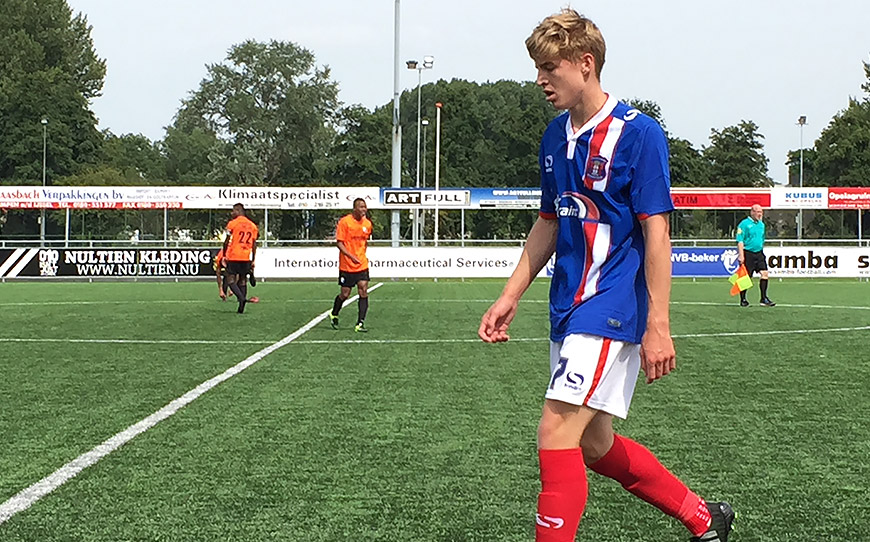 Salkeld who played a starring role in the Cumbrians victory over Beveren, admitted that he was “delighted” by that result and had enjoyed training with NAC Breda.

Day meanwhile conceded that tiredness had set in during the Lions victory and both he and his teammates felt a sense of “relief”.

Here’s what both players had to say in full: