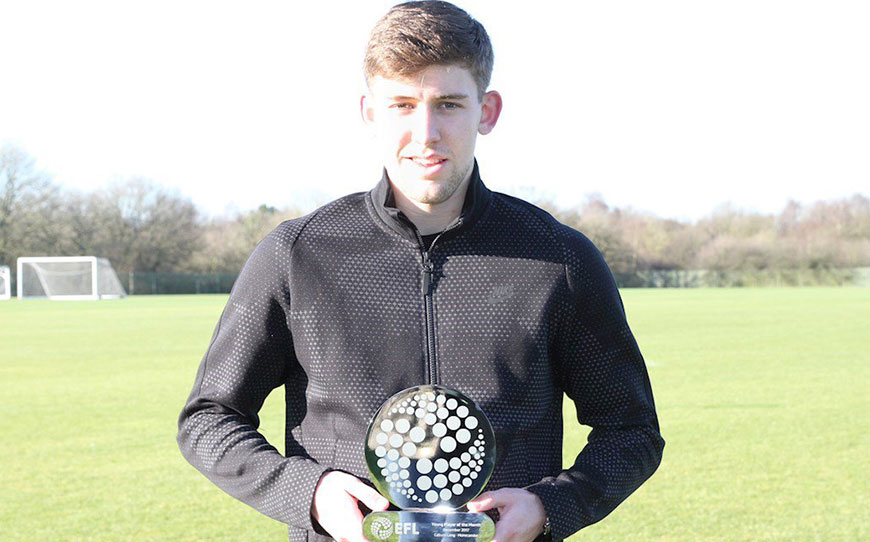 Morecambe’s on-loan striker Callum Lang has been awarded EFL Young Player of the Month for December.

The 19-year-old is in the middle of a season-long switch from Wigan Athletic and has hit a tremendous run of form since grabbing his first senior goal in his tenth outing for the Shrimps against Coventry City.

That started a streak of five goals in five games for the former Latics apprentice during the festive period, including a double in Morecambe’s 4-3 victory over Yeovil Town, while he netted again at the weekend to take his tally to six goals in 18 appearances in total.

Lang told the Shrimps website: “I’ve looked at the names on the list and there are some great players who have won it, so it’s a real honour to get this award. It’s a huge confidence boost and a great feeling.

“I made my first start and scored my first goal, and then they all seemed to come at once. The gaffer gave me some minutes on the pitch, I just made sure I took that chance and put the ball in the net.

“The lads around me all picked it up performance-wise, particularly towards the end of the month. I was getting more chances in front of goal so credit must go to them as well.”