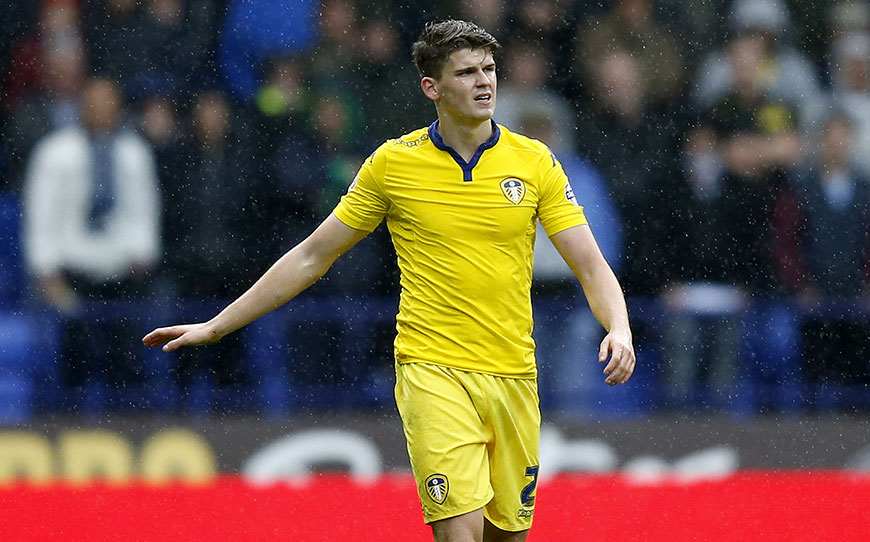 West Ham United have completed the signing of Leeds United full-back Sam Byram for a fee in the region of £3.7million.

Leeds had agreed to sell Byram to Everton but despite holding talks with the Merseyside club the 22-year-old instead elected to sign a four-and-a-half-year deal with the Hammers.

“I’m unbelievably proud and happy to join a club as big as this,” Byram said.

“I’m just looking forward to what the future holds and hopefully I can achieve things with the team.”

Byram joined the Leeds academy at the age of 11 and made his professional debut in August 2012. He became the club’s player of the year in his first season as a professional but has more recently been involved in a contract dispute with Leeds owner Masimmo Cellino.

Cellino accused the player of thinking that Leeds is “not big enough for him” after Byram refused a new contract at Elland Road.

He leaves West Yorkshire after making 143 appearances and scoring 10 goals for Leeds.

“I spoke to the manager (Slaven Bilic) and he is one of the main reasons which attracted me to West Ham,” Byram said.

“I think he’s done unbelievably well with his team so far, so I’m really looking forward to working with him and his staff.

“My uncle and my cousin are big West Ham fans and have bought their tickets for the new stadium. My uncle was down here yesterday getting a shirt with my name on the back.”