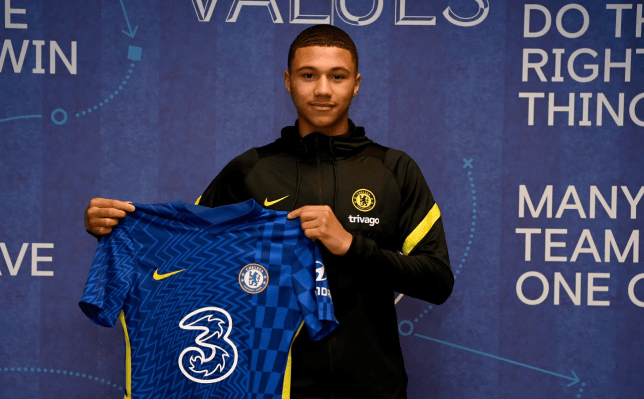 LFE apprentice Burstow penned his first professional contract last summer and has excelled under the stewardship of Johnnie Jackson this term. In his 14 senior appearances, Burstow has found the net on six occasions, impressing Premier League outfit Chelsea. Remarkably, his first goal in professional football came with his first touch on his debut against Crawley Town in the EFL Trophy last August.

As part of the deal, the lively forward will return to the Addicks on loan for the remainder of the 2021/22 campaign.

Speaking to CharltonTV after the club’s recent win at Portsmouth, Jackson commented: “He is someone that we love here. I’m really fond of him and love his attitude, it has been great to see him develop. We’re enjoying helping him develop and giving him the opportunities he’s had so far. It is great the club has got a deal the chairman is happy with and that we are getting him back on loan.”

Charlton Owner Thomas Sandgaard added: “We’ve had a lot of interest in Mason but we only were going to let him go if it was an excellent deal for the club. Chelsea have matched our valuation and, as part of the deal, he will come back to us on loan which was important for us.”