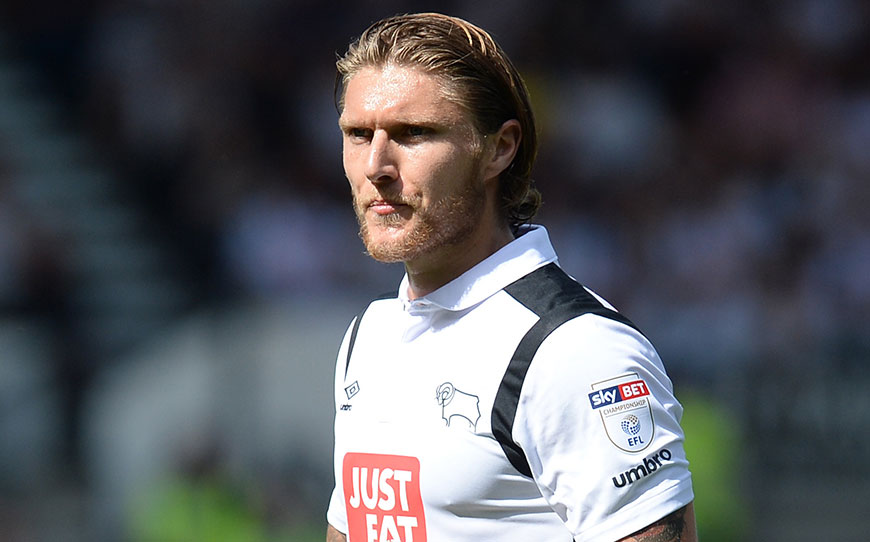 The 24-year-old is having a medical this morning and is expected to complete his move to Turf Moor later today before the transfer deadline.

Hendrick came through Derby’s academy and completed his apprenticeship with the club in 2010. The Dubliner has made over 200 appearances for the Rams since making his debut in April 2011.

Comfortable in possession, Hendrick put in several impressive performances at Euro 2016 in June to help Eire progress from the group stage of the competition.

Burnley had expressed an interest in the midfielder earlier this summer but saw initial offers that started at around £3m and then rising to £7m rejected by the Rams.

However, with a £10m deal now in place, the fee would eclipse Burnley’s previous record, the £8m used to recruit Belgium midfielder Steven Defour from Anderlecht earlier this month.