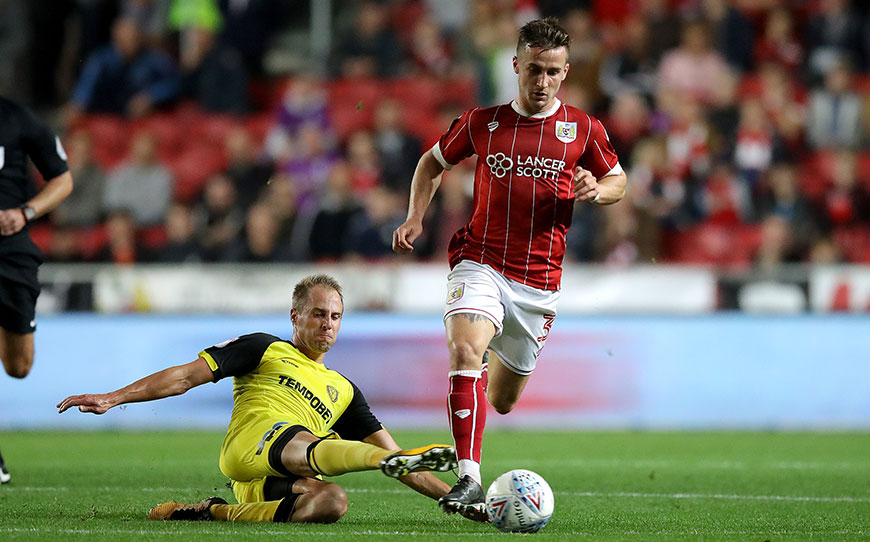 Bristol City left-back Joe Bryan has been thanked for an “amazing gesture” after offering to pay for physiotherapy sessions to help a non-league player recover from a serious injury.

In a statement on the Nailsea & Tickenham FC website, the club expressed their gratitude to Bryan after he made contact to support Chris Corner, who suffered a broken tibia and fibula in a match against Uphill Castle in November. The injury also left Corner, a self-employed builder, unable to work for several months.

“One of our physios plays in the [Nailsea] team so I just said to him, ‘can you get him back fit and invoice everything to me?’ I’m in a position where I can do things like that, and help out where I can. I’ve been brought up like that.”

“We all dread any sort of serious injury like this,” Bryan added. “I’ve had a far less serious one and I know the psychological pain that you go through.”

Midfielder Corner confirmed that he had fractured his tibia and fibula while playing for the Somerset County Premier League side. He has had surgery to insert a metal rod in his leg and is wearing a protective boot. He told BBC Radio Bristol he will be unable to work until March at the earliest.

“It was a fair tackle, nothing nasty about it,” Corner said. “I went in really hard and his foot has caught me under my shinpad and broken my tibia.”

Nailsea & Tickenham, who play in the 11th tier of English football, have also arranged a fundraising raffle for Corner with prizes donated by players from Bristol City and Bristol Rovers.

Bryan, who was born in Bristol and came through the club’s apprenticeship programme, scored the opening goal as Bristol City beat Middlesbrough on Saturday to climb to third in the Sky Bet Championship table.