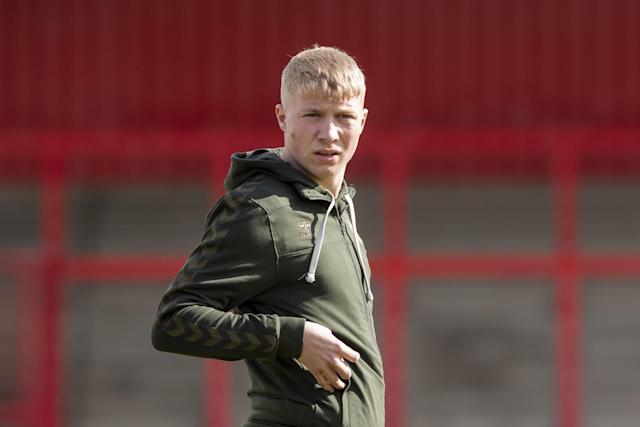 Second-year apprentice Harrison Bright has signed his first professional contract with Newport County, just days after making his EFL debut in the final game of the 2021/22 season.

Defender, Bright, played the last half an hour of County’s 2-0 home defeat to Rochdale AFC on May 7th, rounding off an impressive campaign for the youngster.

Academy Manager Damien Broad has been delighted with his progress, saying: “Harrison is a dynamic, attacking full-back who has already been involved in the First Team this season, last featuring on the final day at Rodney Parade as a second half substitute.

“Joining the club in 2020 Harrison has gone from strength to strength since being in the Academy, spending regular time training the First Team Squad in the second half of the season.