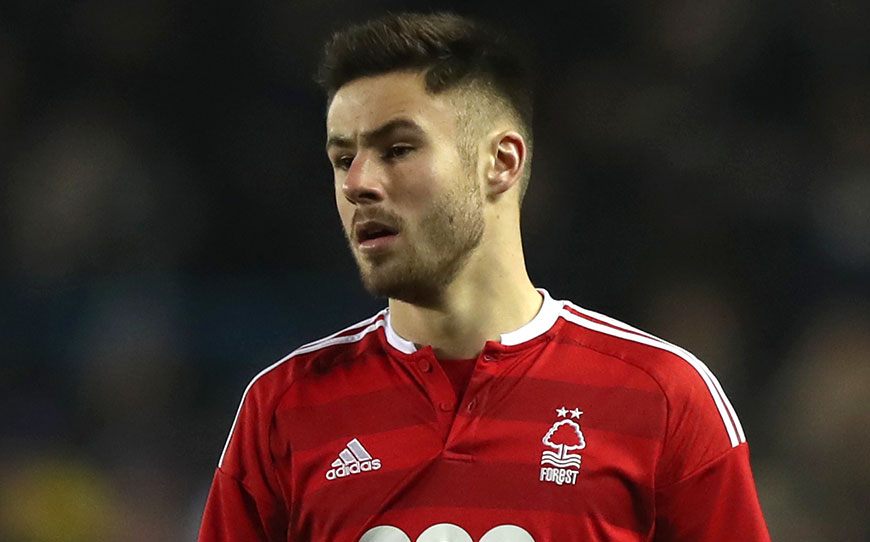 Nottingham Forest teenager has committed his long-term future to the club by signing a new four-year contract just six months after penning his first professional contract.

The 18-year-old has enjoyed a meteoric rise in 2017 having only made his senior bow at the end of January in a 2-0 defeat to Leeds United.

Brereton, who was crowned this year’s LFE Championship Apprentice of the Year, has since appeared in a further 17 games for the first-team and reportedly attracted the attention of a handful of Premier League clubs.

The England Under-19 forward was prolific at youth level and netted three times in the Championship for Mark Warburton’s side, with his first strike being a stoppage-time winner against Aston Villa in just his third appearance.

He told the club website: “I am delighted to have signed a new contract. It is a great club to be at and I can’t wait to find out what the future holds.

“It was good last year to breakthrough into the first team. It was tough as well but people believed in me and I was given my opportunity and thankfully I took it.

“Mark Warburton is a great manager and I like his style of play. He believes in me and kept on playing me at the end of last season; I just need to keep working hard, get some more games under my belt and try and score some more goals.