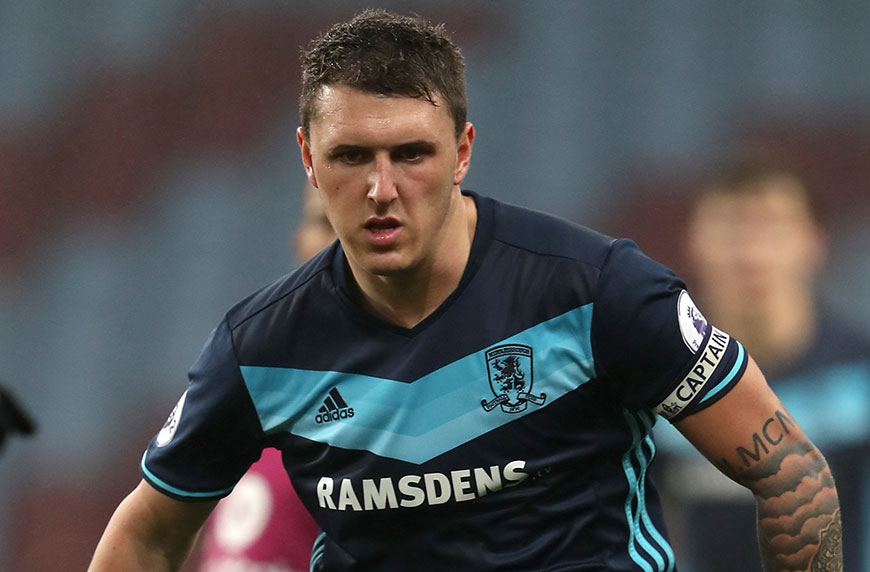 Blackpool have taken Middlesbrough youngster Callum Cooke on loan until the end of the season.

The 20-year-old featured twice for Boro’s Under-23 side in the EFL Trophy last term, netting on his debut in a 2-1 defeat to Scunthorpe United in August 2016.

Cooke experienced a three-month loan spell in League Two at Crewe Alexandra between February and May, netting four times in 18 appearances.

The midfielder has represented England at various youth levels up to the Under-18s and was part of the European Under-17 Championship winning team in 2014.

“I can’t wait to get started. Thankfully I did well last season in League Two and I’ve made a step up now, so hopefully I can take it into League One this time,” Cooke told the club website.

“I want to add some creativity to the midfield here and get a few goals and assists again. I hope I can show everybody, including the fans, what I can do.”

Tangerines manager Gary Bowyer said: “Callum is someone we monitored playing for Crewe last season and I’m pleased that Garry Monk and Middlesbrough have allowed him to continue his development with us.

“He’s had plenty of international recognition at a young age and will add more creativity and goals to the team.”