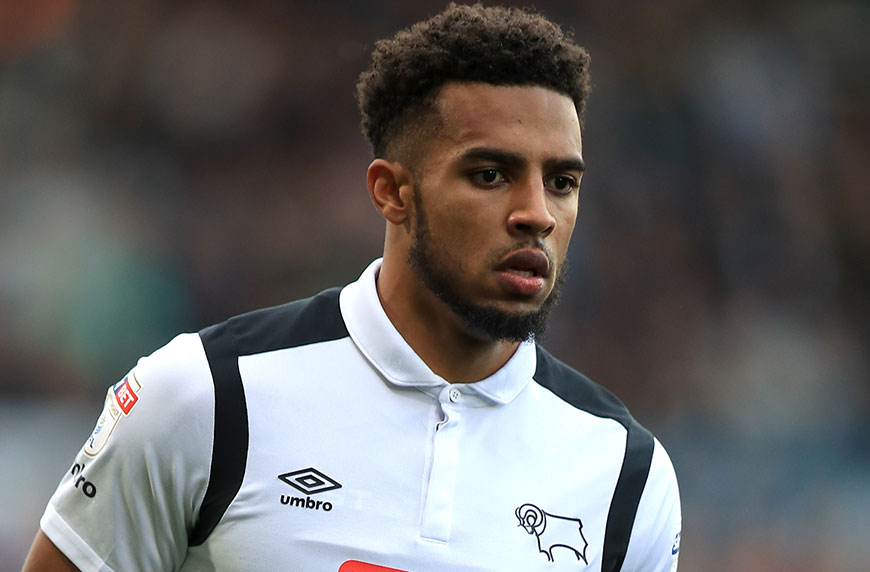 The 24-year-old has enjoyed a successful three-year stay with The Rams, featuring 119 times, while earning 10 caps at international level with the Republic of Ireland.

“We’re pleased because we’ve been working hard as a club to bring the right players in,” Boro boss Garry Monk told the club website. “Cyrus is a really good addition in an area we are lacking.

“I’ve said before that we have a core group who have been working well and we only want to recruit players in certain areas with certain strengths to enhance that.”

The defender made his senior bow in August 2010 against Morecambe in the EFL Cup before becoming a first-team regular the following season, eventually amassing 129 appearances in all competitions until his move to Pride Park.