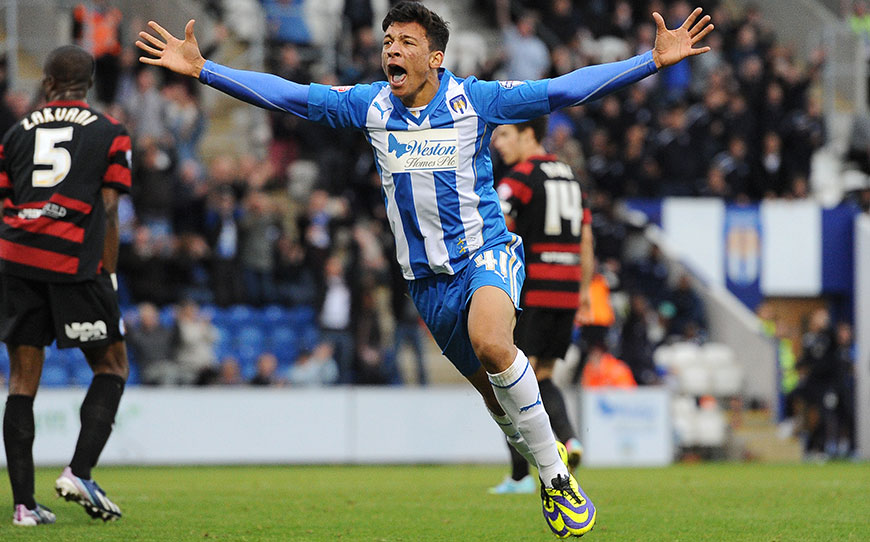 Colchester United striker Macauley Bonne is hoping that his four goal salvo against Wealdstone in the FA Cup will help him cement a first-team spot.

The 20-year-old came through the club’s apprenticeship scheme a year ago but the majority of his appearances for the U’s have so far come from the substitutes bench.

“I’ve been trying to prove my point for the last month, scoring and putting in shifts for the under-21s. I like the 21s because it shows them I can play against strong opposition,” he said.

“Hopefully I’ve shown what I can do and it’s up to the managers.”

Bonne’s four goal haul could quite easily have been six but the forward hit the woodwork and missed a late chance for the League One club against their National League South opponents.

“I’m happy with the four, but at the end of the day I could have had probably double that,” he told BBC Essex.

“I think I did fatigue a bit and probably could have cut (the late chance) across, but when you’re on four you just get greedy and think ‘what’s the point?’”