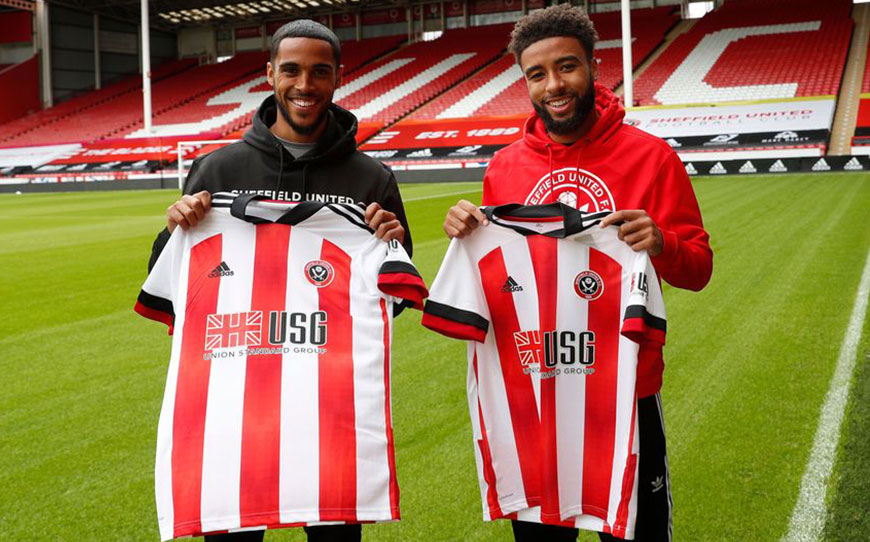 Sheffield United have added Derby County duo Jayden Bogle and Max Lowe to their ranks after they agreed an undisclosed fee for their services, reportedly in the region of £15million.

Both players, who have penned four-year deals at Bramall Lane, are Rams academy graduates and have combined for almost 150 senior appearances.

Blades boss Chris Wilder told the club website: “The Championship has been a great recruitment area for us and I wanted to bring some young players in who will provide competition for places.

“Jayden and Max will put huge pressure on George (Baldock) and Enda (Stevens). It was important we got the right characters, the right type of players, ones who are athletic and technically very good, both are modern day wing backs and I’m looking forward to working with them.

“We’ve got a clear plan and identification of what we need and we’re still going through that process. We’re not just signing players because other people are in for them, we’re signing these players because they fit into what we are about.

“It’s game on for everyone, it’s not a warning, it’s a fact and yet again I have to thank the board for making the two permanent signings happen because it’s a great bit of business for the football club.”

Twenty-year-old right-back Bogle was the more established player of the two at Pride Park, having racked up 90 appearances over the last two seasons. The England Under-20 international was voted the club’s Young Player of the Season for the 2018-19 campaign.

Meanwhile, left-back Lowe has spent extended periods out on loan at Shrewsbury Town and Aberdeen, but enjoyed his most prominent role in the Derby side last year, with the 23-year-old gaining 31 of his 48 total outings for the first team.