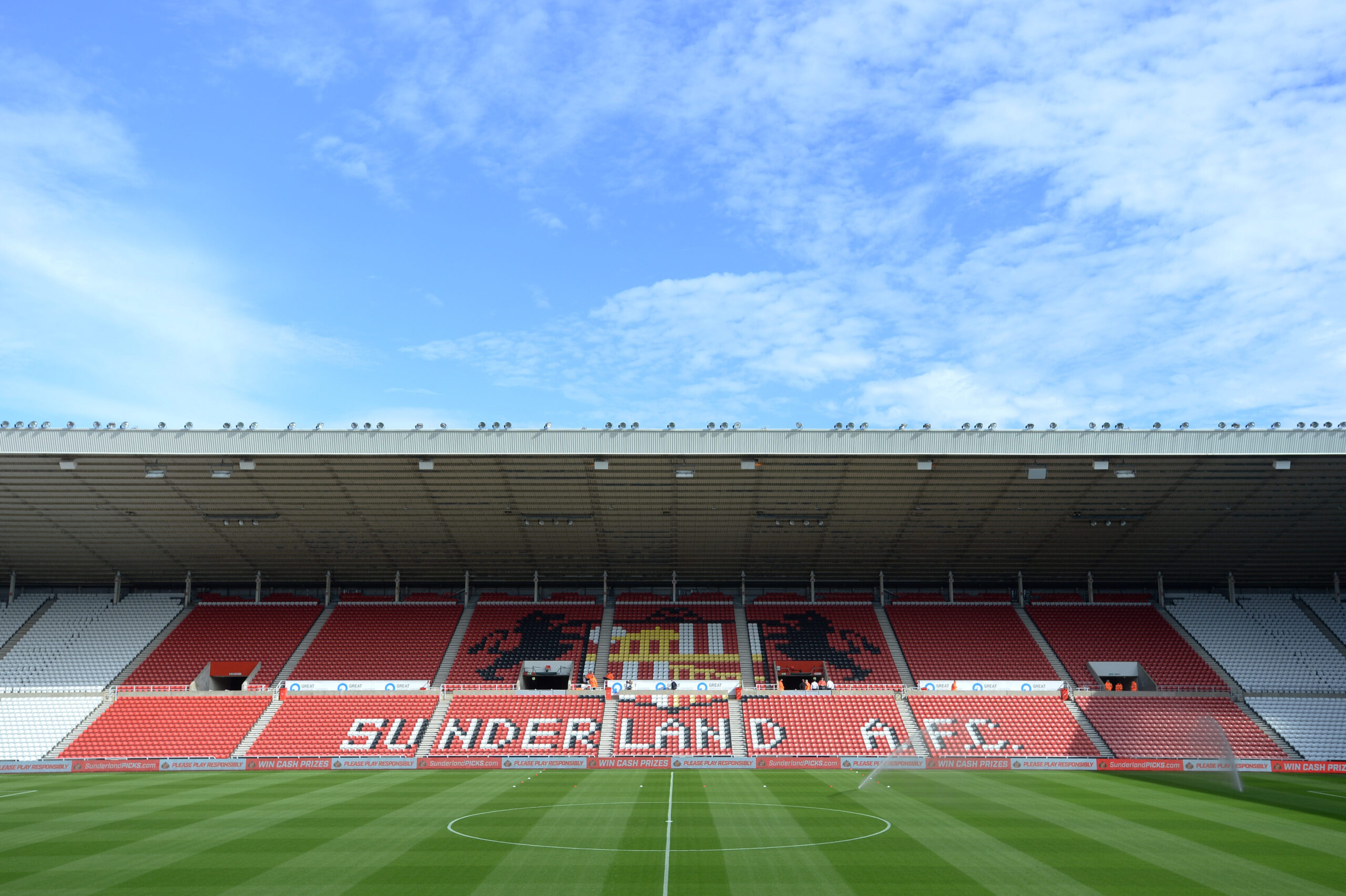 Young midfielder Caden Kelly and 16-year-old right-back Zak Johnson were introduced to the game in the final ten minutes at The Stadium of Light and helped the team hold on to a hard-fought 2-1 victory.

The three points maintained The Black Cats’ unbeaten form in the Papa John’s Trophy, having beaten Lincoln City by the same scoreline a week earlier.

Jonson was proud of how the youngsters applied themselves, telling the club website: ” I think we moved forward again tonight as a club – I really enjoyed it. The players have come off the pitch really tired and, again, I think that is part of their learning process. That is what it takes to win a first-team football match.

“The lads who made their debuts did really well tonight and there was lots of good performances. I think the whole team should be really proud of themselves and take the credit.”