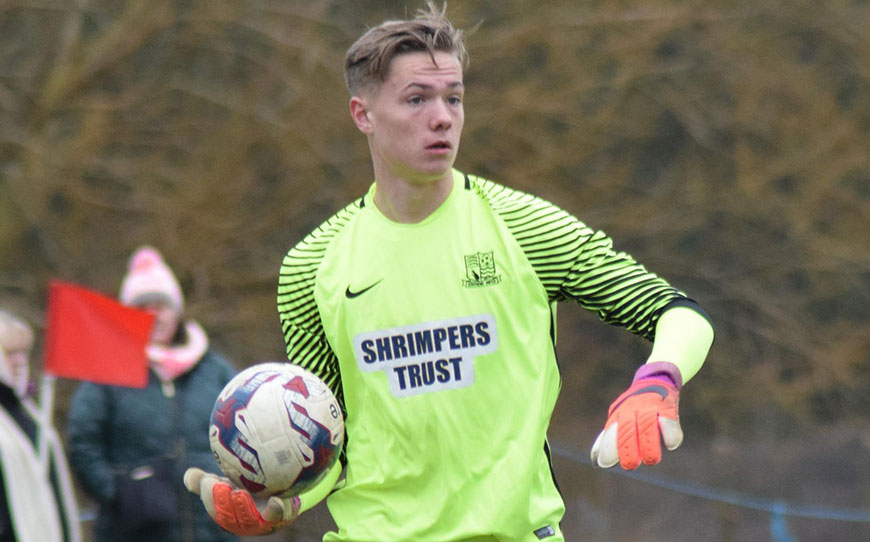 Southend United goalkeeper Nathan Bishop has signed his first professional contract, penning a three-year deal with the option of a further 12 months.

The 18-year-old was an unused substitute in the first-team for the majority of the season and made his senior debut off the bench against Scunthorpe United in December, as well as featuring regularly for the Under-23s.

“It was a season of amazing opportunities for me. It’s a real shame that Ted (Smith) got injured but it gave an opportunity to me to try and push on and show what I can do.

“I learned so much from it. When you go back to playing in the Under-23s and playing games after being around the first-team, you take discipline into the side.

“You learn how to talk to people, how to be in a changing room environment and how to communicate with people better. I think that’s the most important thing when you want to make it and keep clean sheets.”