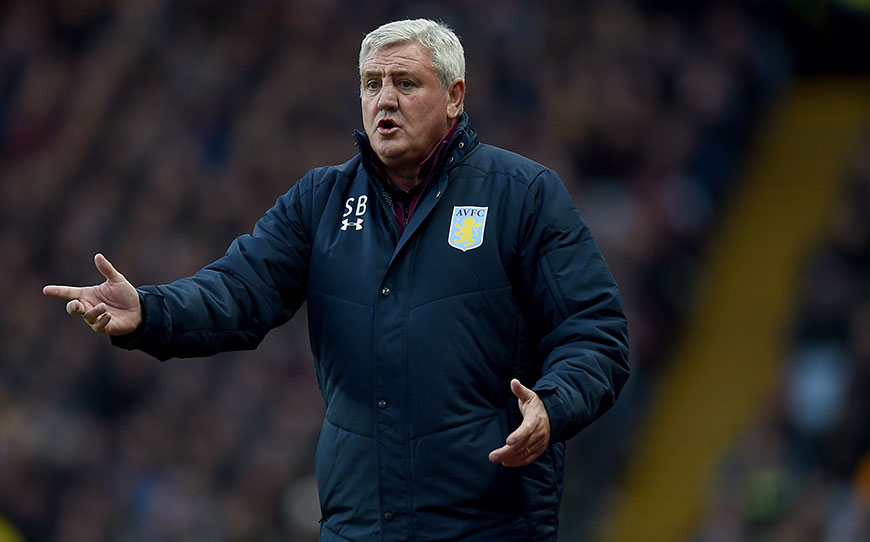 Villa are likely to pay an initial fee in the region of £700,000 plus add-ons for the central defender who has shot to prominence since making his debut for Bury as a 16-year-old in November.

Both Manchester and Merseyside clubs have been tracking Bedeau and Southampton also made a tentative enquiry for the youngster who featured in ‘The 11’ in December.

However, Villa have managed to construct discussions at a sensible financial level for a player who arrived at Gigg Lane last July after being released by Leyton Orient.

It will mark the second occasion in 12 months that the Shakers have profited from the sale of a player discarded by another English Football League club. Twelve months ago they sold Matty Foulds, to Everton in similar circumstances, after converting him from a winger to central defender, after Bradford City let him go.

The Lancashire-based club are developing a reputation for being able to recycle and revitalise the prospects of young players. They sold 15-year-old defender Emeka Obi to Liverpool in October while fellow teenagers Callum Styles, Will Ferry and George Miller are interesting a host of Premier League clubs including Tottenham.