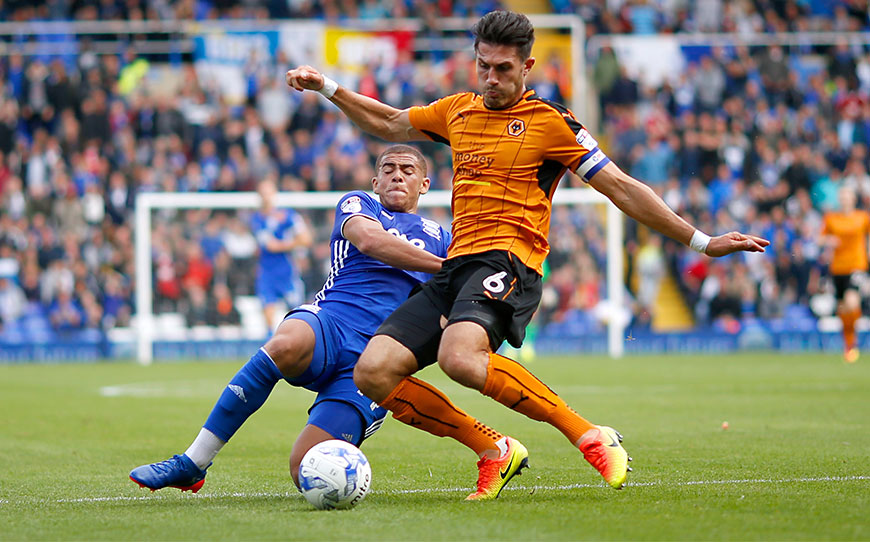 He becomes the first existing Wolves squad member to commit to a new deal since the takeover by Shanghai-based Fosun International, who have also sanctioned 11 new signings.

“Wolves are a club I’ve been on a great journey with so far,” said 26-year-old defender whose career started in the Wolves academy.

Batth has made 159 appearances for Wolves and also spent time on loan with Colchester United, Sheffield United and Sheffield Wednesday twice.

“I’ve been with Wolves right from the age of 10 years old, all the way through the age groups now to being captain,” he said. “That’s something I’m very proud of.”