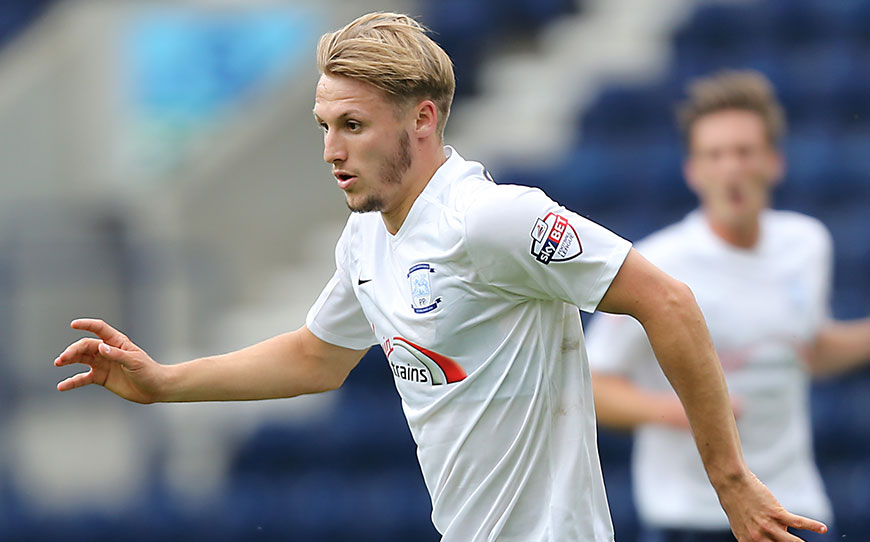 Blackpool have added another former apprentice to their ranks by signing Barrow AFC defender Nick Anderton for an undisclosed fee.

The Preston North End academy graduate has worked his way back up from the National League division by agreeing a two-year deal, with the option of an extra 12 months.

“I’m really looking forward to it,” Anderton told the club website. “It’s been a couple of weeks in the pipeline and I’m buzzing to finally have it sorted and sign.

“The Conference is a tough division and I’ve learnt a lot and played a lot of games in a competitive league, and that’s the best way to improve.

“Having to drop down and find my feet, I think I’ve learnt the hard way and I appreciate the chance I’ve got to come back up in the league.”

The 21-year-old never appeared for North End’s first-team, but gained experience on loan at Gateshead and Aldershot before making a permanent switch to Barrow last summer following three short-term spells with the club.

Anderton featured 69 times in the league for The Bluebirds and was almost ever-present in their seventh place finish in England’s fifth tier last term.

The left-back follows in the footsteps of former Crewe apprentices Ollie Turton and Max Clayton in joining the League Two Play-Off winners.