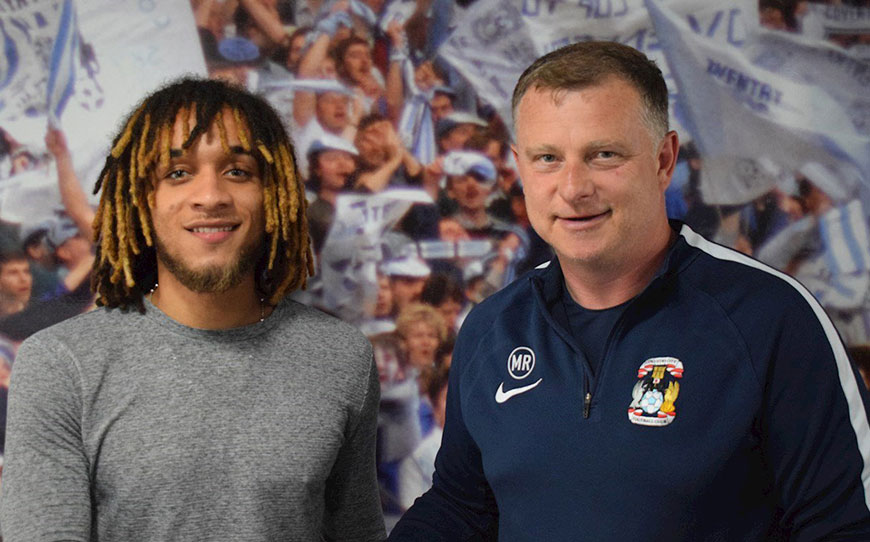 Coventry City have snapped up former Crystal Palace apprentice Reise Allassani from Dulwich Hamlet for an undisclosed fee, with the attacking midfielder agreeing a two-year deal.

The 22-year-old came through the ranks at Palace and represented England from Under-16 to Under-18 level alongside the likes of Joe Gomez and Ruben Loftus-Cheek.

But having once been tipped as a future star, Allassani was released in 2016 following a series of niggling injuries before suffering serious knee ligament damage that scuppered a potential move to Sheffield Wednesday.

Allassani was left without a club and unable to train for almost 12 months, while he finally relaunched his career in October 2017 by joining Dulwich Hamlet in the Isthmian League Premier Division.

Seven months later, Allassani guided the team to promotion to the National League South, racking up 17 goals from 31 league games and attracting the attention of several suitors, with Sky Bet League Two play-off victors Coventry winning the race for his signature.

“I am delighted to secure the signing of Reise,” Sky Blues manager Mark Robins told the club website. “He is a very exciting talent, with pace, strength and goal scoring ability, who will add another attacking threat to our play.

“We have beaten several high-profile clubs to secure his signature, and we are looking forward to working with him and seeing him develop with us.”