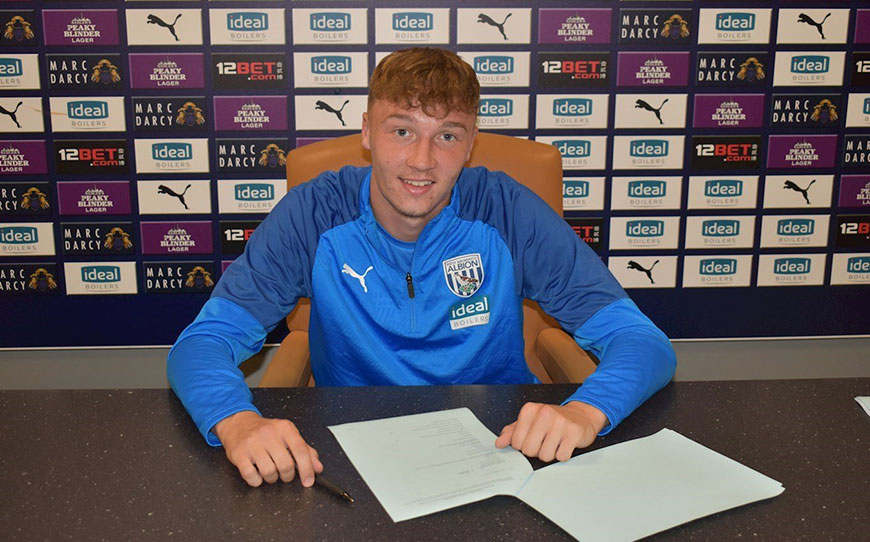 The 18-year-old was handed his senior debut during the first year of his apprenticeship, featuring in the EFL Trophy in September 2017 before making four appearances in Sky Bet League One.

Shotton became available after the Shakers were expelled from the EFL last month.

He told West Brom’s website: “I’m absolutely delighted to have signed for the club. I came in two weeks ago and I’ve really enjoyed the training and I’m obviously very happy to have signed a deal.

“Being here has definitely put a smile on my face. The lads and the staff have been very welcoming and that’s made me feel extremely settled already.

“My target now is try and push into the PL2 squad and play as many games as possible. The summer was tough for everyone associated with Bury and it’s still difficult to put into words what’s happened there.”