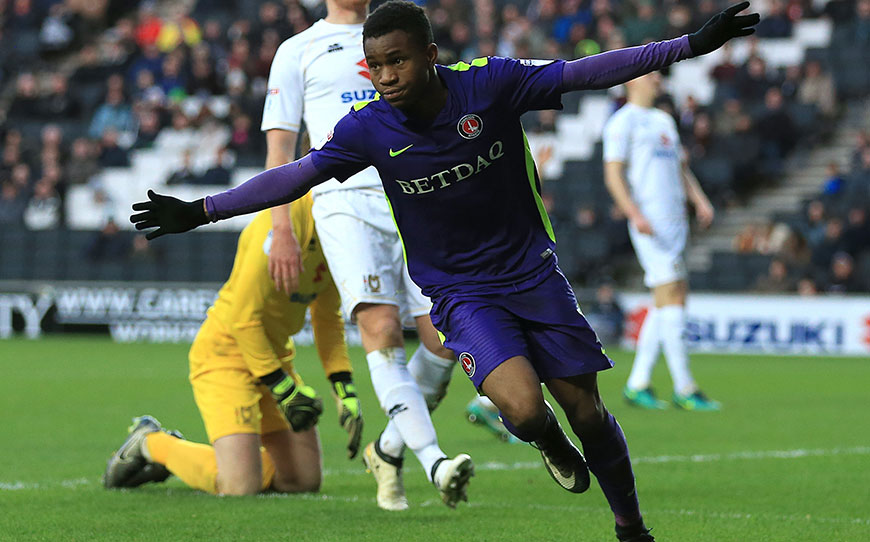 The 19-year-old joins on a four-and-a-half-year deal until June 2021. Lookman who was named as LFE’s Championship Apprentice of the Year in 2016 has scored 7 goals in 25 games for the Addicks this season.

He said: “It feels great to be an Everton player. As soon as I heard about Everton’s interest I knew this would be the right place for me.”

Charlton had hoped Everton would loan Lookman back to them for the rest of the season but he may feature in Ronald Koeman’s first team plans sooner rather than later.

“Everton has a big history and I was also attracted by the manager,” Lookman continued.

“When you look at what he did at Southampton, and what he does with young players in terms of developing them, that was a big attraction.

“It was great playing in the Championship last season and for the last six months in League One but I feel like I’m ready to make the step up to the Premier League.”

Koeman added: “Ademola is a big talent and, at 19 years old, he has a big future in the game. I’m really happy that we’ve been able to bring him here to the club.”