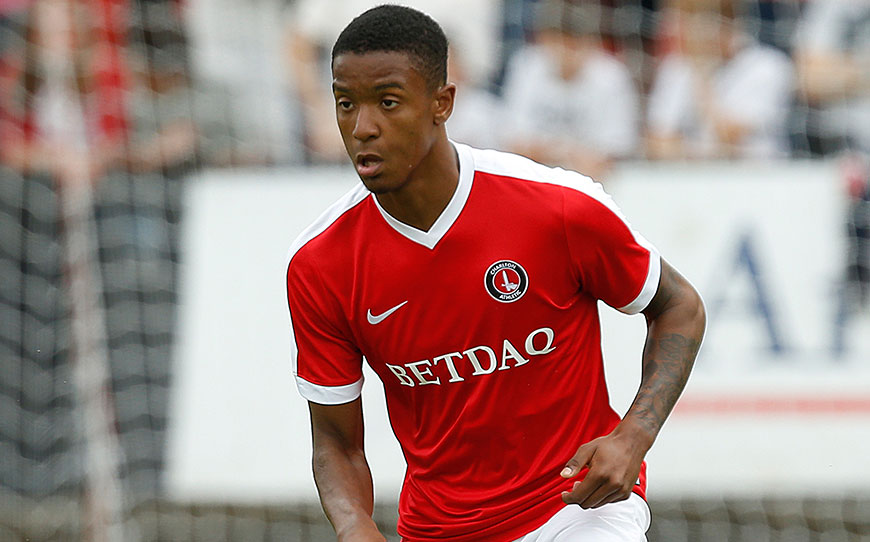 Striker Tony Watt has been sent on a season-long loan move to Scottish club Hearts and his absence has opened the door for Hanlan to make an impression.

The youngster has scored twice during pre-season, against Bromley and Maccabi Petah Tikva, respectively, and has impressed the Addicks boss.

“Brandon is very raw but his enthusiasm for the game is terrific,” Slade said. “He will run all day and he’s got himself a couple of goals.

“He’s a great lad to work with and he can only improve – it’s about grasping his opportunity and to see whether he can move up a level.”

18-year-old defender Konsa has featured heavily while deputising for the injured Chris Solly during the summer friendlies and has also caught the eye of the former Cardiff manager.

He added: “There were some good things there with Ezri. Positionally he needed a bit of help at times, but he was composed on the ball and he’s strong physically and strong in the air.

“I’ve been really pleased with him. He’s had a lot of football recently and so has Brandon. They are very young boys and I think they’ve got bright futures, I really do.”