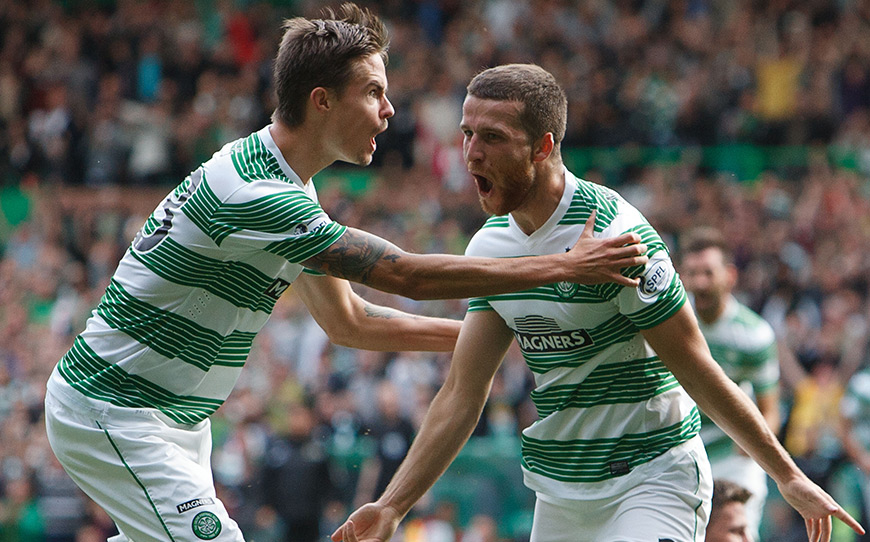 Sunderland have confirmed the signing of Adam Matthews from Celtic for £2m on a four-year deal.

The full-back, who was an Apprentice of the Year winner in 2010, started his career at Cardiff City before moving on to Celtic where he won four Premiership titles.

“Adam is a welcome addition to our squad,” Advocaat told the clubs website.

“We know that we need quality players to improve competition for places in the side.”

Matthews made close to 150 appearances in his four years with Celtic, scoring five goals and admitted that he was excited by the prospect of a return to English football.

“I’m very excited to just get started. It happened really quickly which has been a bit of a shock,” Matthews said.

“Playing in the Premier League and in front of great fans and in a big stadium is something I’m looking forward to.”

“Obviously, playing at Celtic I’m used to massive crowds and I’m sure they’ll be just as good if not better here so I’m really looking forward to it.”

Matthews continuied “He (Advocaat) just said ‘we’ve been watching you for a while, I like what I see but you’ve got to work on a few things and hopefully I can make you a better player’.”

“I’m sure he’ll be able to do that and with the players here I can only improve. I like to attack but the manager has already told me I need to work on my defending so I’ll try my best to do that.”