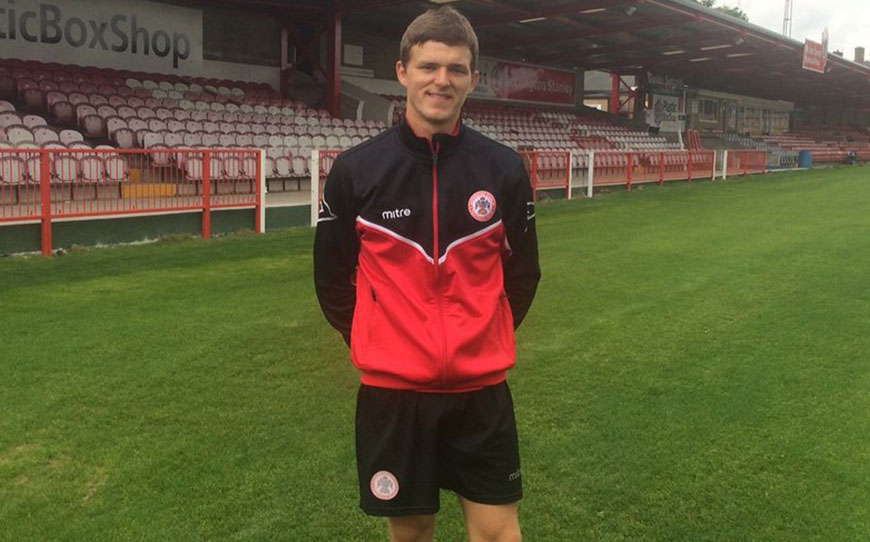 The 19-year-old winger has agreed a 12-month contract with an option for a second year after taking advice from Blackburn’s former Stanley loanee John O’Sullivan.

“I spoke to Johnno and he said what a good club it is,” said Wall. “It’s important for me to play first-team football now. It’s a lot more physical and will be more beneficial than playing Under-21 football.

“I have played at Blackburn since I was Under-14s and signed a one-year professional contract. I played in pre-season and then played in the Under-21s.

“There were obviously quite a few changes at the club and quite a few of us got released at the end of last season and it was a bit unexpected.

“My agent got in touch with Accrington and I have been on trial and thankfully it’s a relief to get a contract sorted out.”